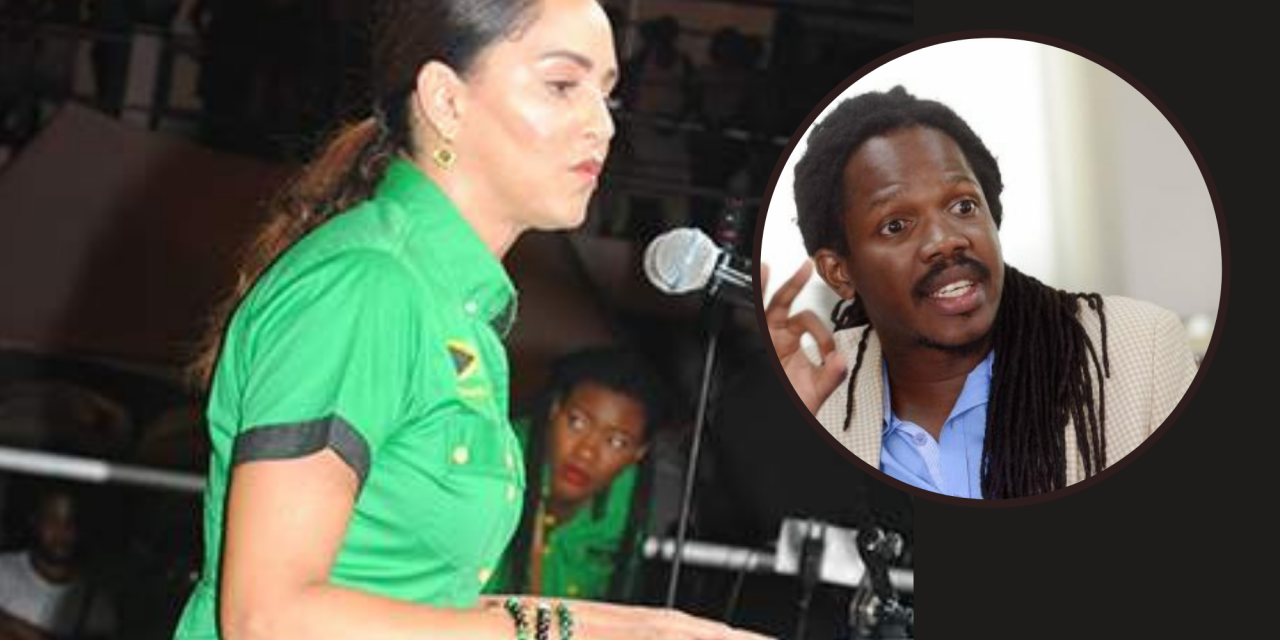 East Portland Member of Parliament, Ann Marie Vaz, is urging People’s National Party, PNP, Vice-president, Damion Crawford, to desist from what she describes as his denigration of women.

In a leaked recording, Mr. Crawford rehashed a line of attack he made against Mrs. Vaz’s intelligence and her capabilities of being an MP during the by-election campaign for East Portland.

In a statement today, Mrs. Vaz says she hopes Mr. Crawford would desist from his attempts at denigrating the dreams and aspirations of women and girls across Jamaica.

The East Portland MP says it’s unfortunate Mr. Crawford has sought to continue to trivialize the value and involvement of women in various avenues of nation building, including the political arena.

She says for far too long females have been confronted with prejudicial, misogynistic and chauvinistic remarks from people who assume a false sense of superiority.

Mrs. Vaz says while she’s not been personally affected by Mr. Crawford’s comments, she’s compelled to speak out on behalf of women in Jamaica who may have been discouraged by what she describes as the misogynistic comments.

The East Portland MP says it may be useful if Mr. Crawford would avail himself of intervention which may be required to enable him to be more responsible with his speech.

She says comments which denigrate women have no place in the 21st Century.