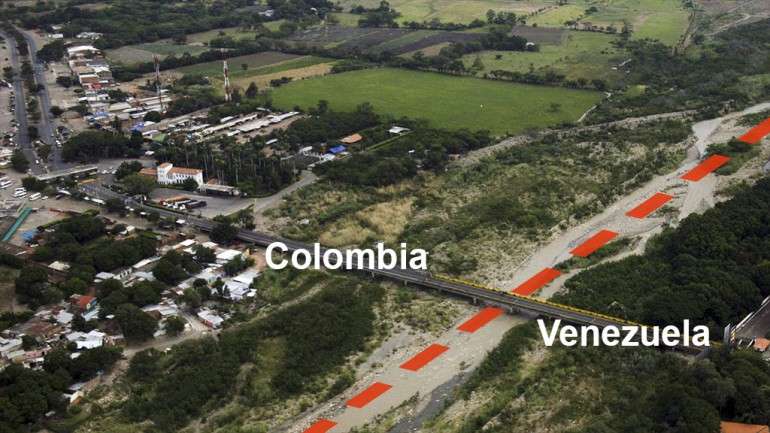 Venezuela has deported hundreds of Colombians as part of a security offensive along the border that’s causing tension between the two neighboring countries.

More than 1-thousand Colombians who had been living in Venezuela illegally were handed over to Colombian authorities.

Venezuela says this is a crackdown against smugglers and criminal gangs operating along the border.

This after three army officers were shot and wounded by gunmen he said belonged to paramilitary gangs operating from Colombia.

The gunmen have not been caught or identified, but the incident touched a nerve with supporters of Maduro’s administration, who have blamed Colombians for the rampant crime and widespread shortages in their country. 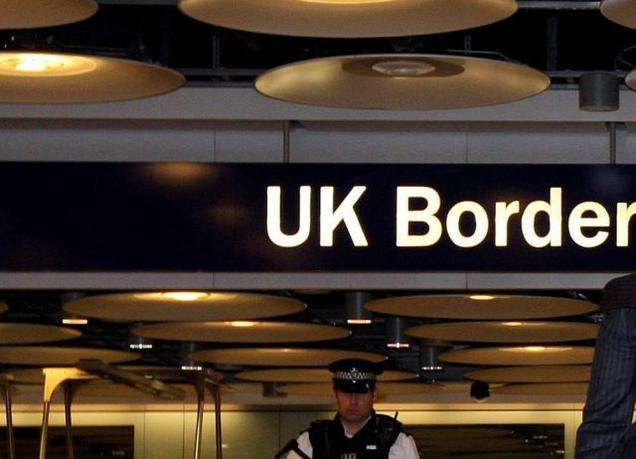 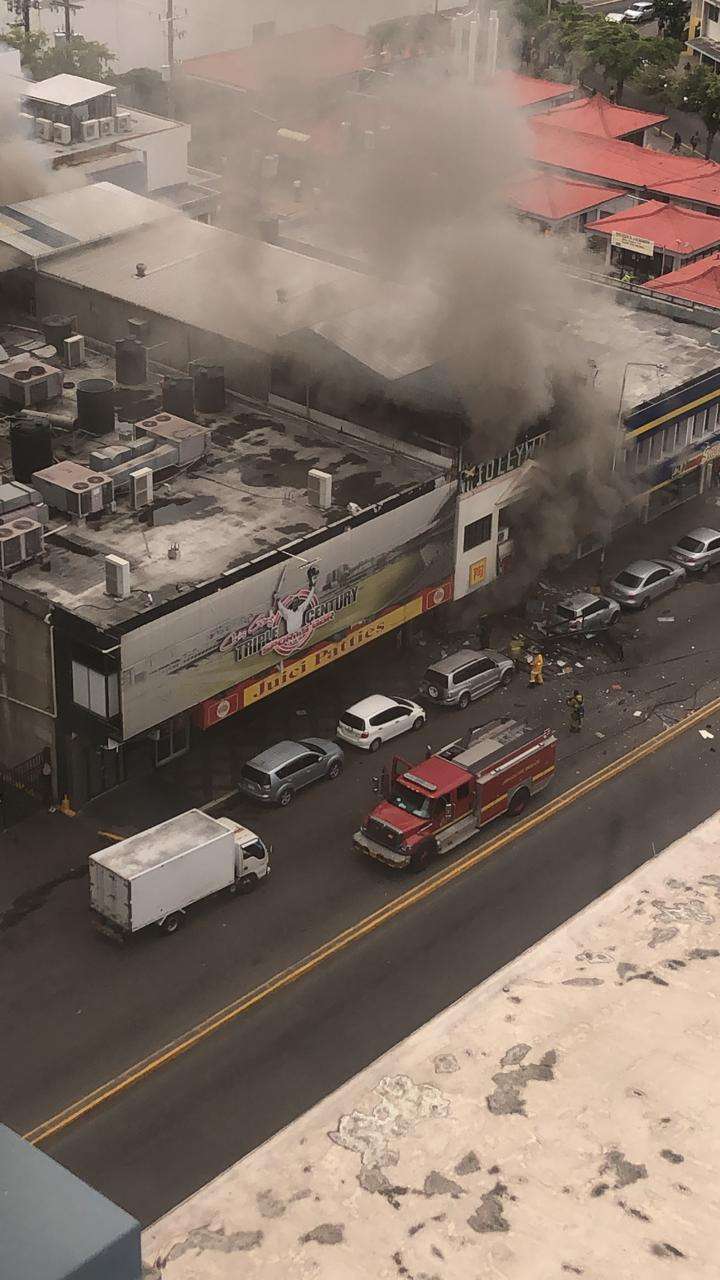