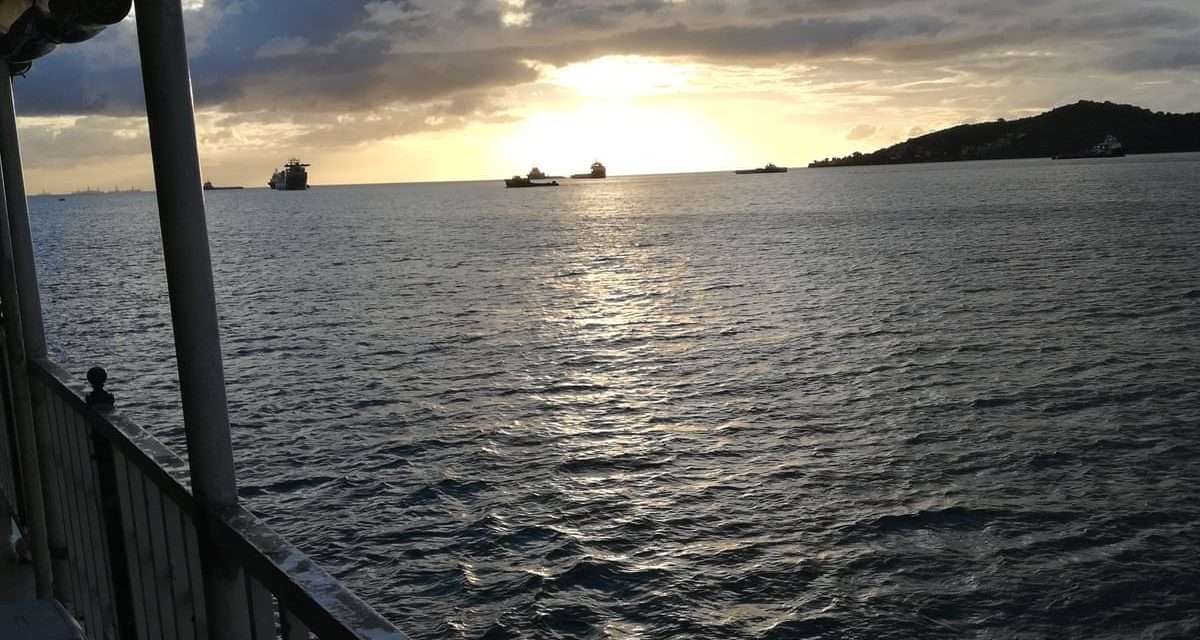 The Caribbean Centre for Human Rights CCHR says that in the wake of the influx of migrants from Venezuela to Trinidad and Tobago, member states of CARICOM should be asked to help with the crisis.

In a statement over the weekend, the CCHR also said the government of the twin island republic still has a duty to protect human rights as set out in the Constitution and laws of the country, plus its obligations as a member of the Organisation of American States.

The centre noted that the Refuge Convention says that any state too burdened to provide asylum can seek international help.

The centre pointed out that Trinidad and Tobago sits next door to one of the worst human rights and humanitarian crises in modern history.

It’s calling on Caricom leadership to recognise there needs to be a regional approach to this crisis and support the efforts of the T&T Government to prevent tragedies like the one that occurred last Sunday with the drownings of Venezuelan migrants.

It says deporting people back to the risky situation from which they fled is inhumane and breaches T&T’s obligations under international human rights law.