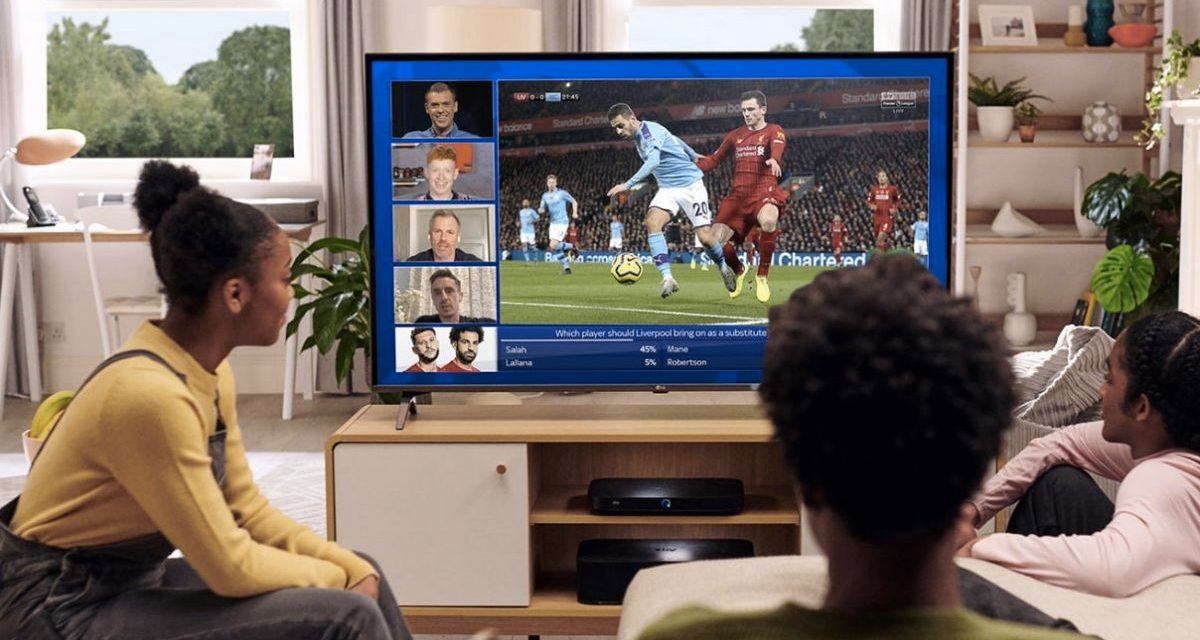 Verticast is this season’s regional rights holders for the PL.

In making their announcement today, Verticast says up to August 31, premier league fans will be able to watch games on http://CSport.Tv.

There are also plans to allow fans to watch on an upcoming mobile application until August 31.

Customers who have cable with a Verticast partner will be able to watch games on CSport 1 and CSport 2.

Verticast’s Chief Commercial Officer, Carlo Redwood, says agreements have been struck with 40 cable companies and groups across the region from the Bahamas to Guyana.

However, no such deal has been struck with either Flow or Digicel, the two largest cable providers in the region.

That means hundreds of thousands of frustrated Caribbean football fans will have to turn to Verticast and their partners for this season’s premier league.

Though with less than 24 hours to go until Arsenal face Crystal Palace in the opening match of the season, there’s still no deal between the region’s big two cable providers and Verticast.