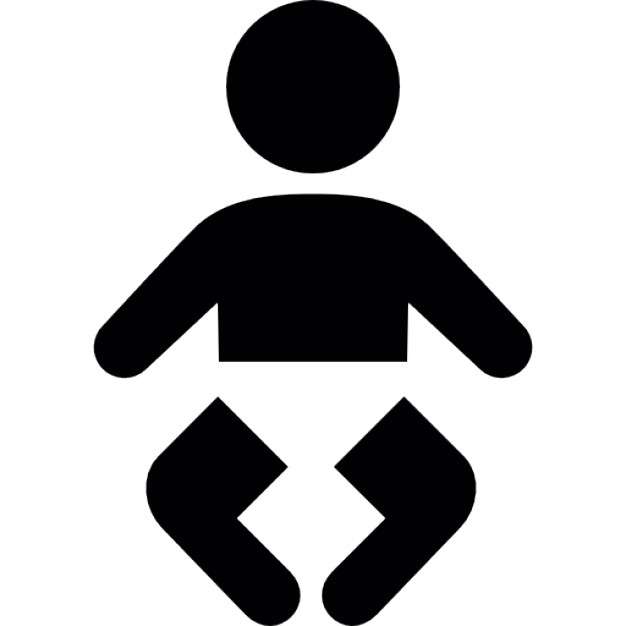 Senior Medical Officer at the Victoria Jubilee Hospital, Dr. Orville Morgan, is insisting there was no cover up of the babies’ deaths.

A report in the Sunday Gleaner yesterday claims that officials at the hospital initially denied the deaths, and then locked down the labour ward. But Dr. Morgan says that’s not true.

Meanwhile, Chief Medical Officer Dr. Winston de la Haye says he’s awaiting a report from the Cornwall Regional Hospital and University Hospital of the West Indies on the number of babies who have died from similar infections.

Opposition Spokesman on Health, Horace Dalley, issued a statement yesterday saying as many as twenty babies have died at the Victoria Jubilee Hospital.

He requested full disclosure from other hospitals. 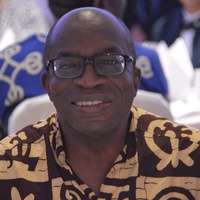 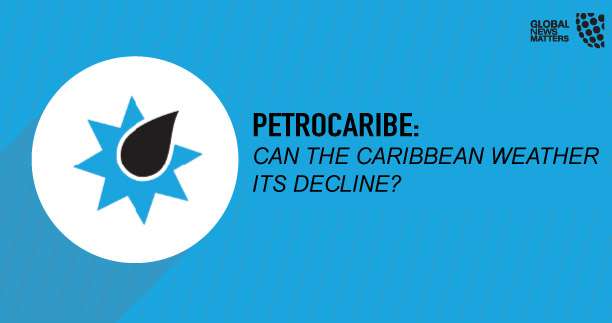