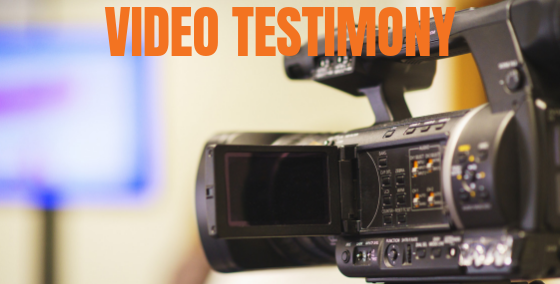 Video links will be used by prosecution witnesses in the trial of the so-called Uchence Wilson-led gang when it starts in January next year.

The prosecution, led by Crown Counsel, Jeremy Taylor, made a submission to use video links under the Evidence Act.

The Crown argues the measure is necessary for the safety of witnesses. He says the witnesses are former members of the gang. They’re currently in the witness protection programme.

Justice Fraser says she took into consideration the fact that there are advantages to cross-examining a witness in person. But, she says doing the examination via video doesn’t prejudice the accused.

Meanwhile, Justice Fraser says she’s been informed that the Legal Aid Council has committed to finding suitable representation for Uchence Wilson. But, she says that appointment hasn’t been made as yet.

Wilson will return to court on January 3 where his representation will be set.

Justice Fraser says this will not vacate the trial date of January 7. Wilson, who previously had representation, has since been unable to find an attorney.