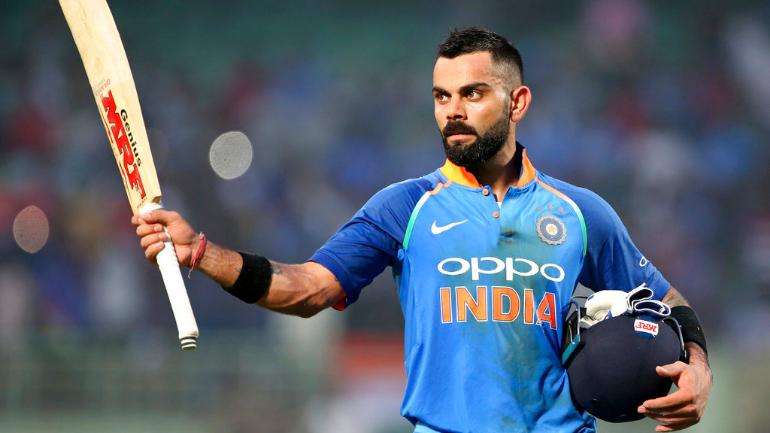 India’s captain, Virat Kohli, scored a century to guide his side to a 6-wicket win via the Duck Worth Lewis method over the West Indies in the third ODI to take the series 2-nil, in Trinidad and Tobago, today.

Chasing 255 to win after the innings were revised to 35 overs due to rain, Kohli hit an unbeaten 105 off 91-balls to guide his side to victory.

Earlier, Chris Gayle hit a half-century as the Windies posted 240 for 7. 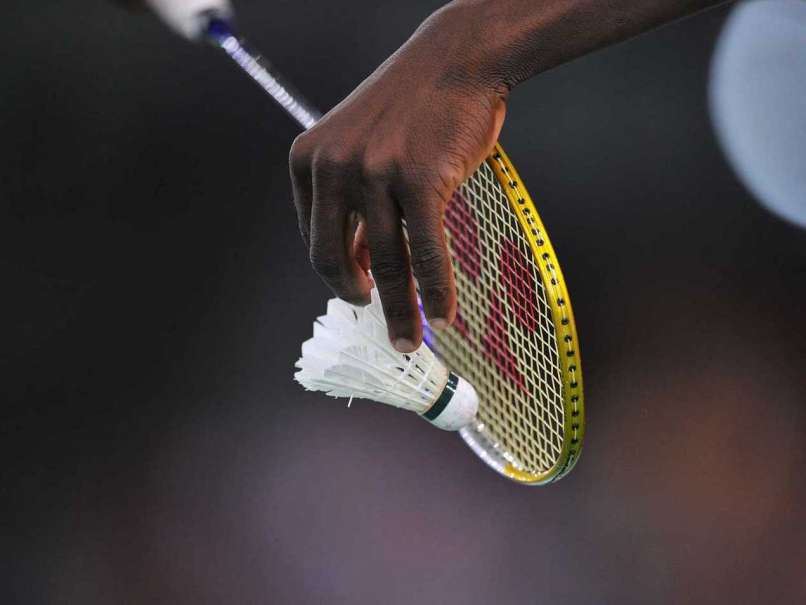 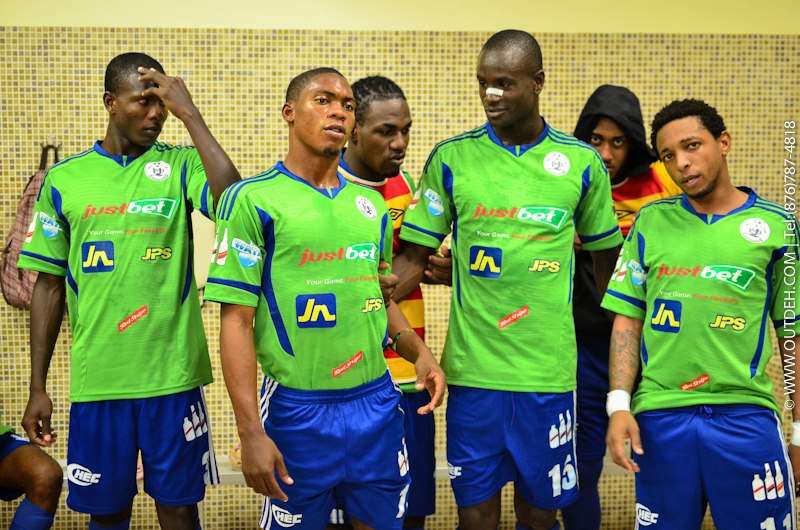