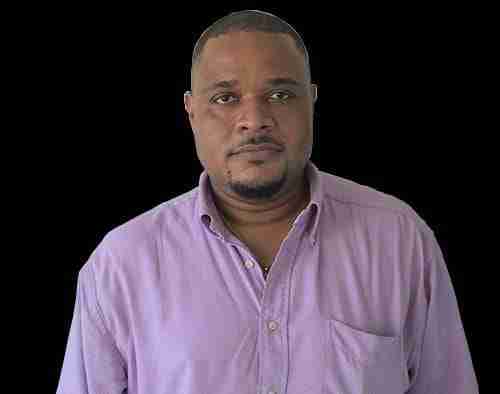 The dispute between Assistant General Secretary of the Bustamante Industrial Trade Union (BITU), Collin Virgo and the Jamaica Gleaner newspaper has taken a turn with the newspaper backing down from its allegation that Virgo was present at a controversial social gathering and apologizing to the trade unionist.

The retraction and apology were published on Saturday in the print version of the newspaper.

The Gleaner admitted that it got it wrong when it alleged that Virgo was at the gathering by stating that the reportage regarding the BITU Assistant General Secretary was “inaccurate”.

However, a legal battle in the Court concerning the issue is still looming.

It’s understood that Virgo intends to head to the Supreme Court due to the newspaper’s treatment of the retraction and deadlock concerning conversations between both parties about compensating him for damages.

Last week Sunday, the newspaper had alleged that Virgo was at a controversial social gathering which led to the resignation of Floyd Green as Agriculture Minister.

The article by the newspapers’ senior staff reporter, Livern Barrett, also discussed the possibility of people present at the party being prosecuted.