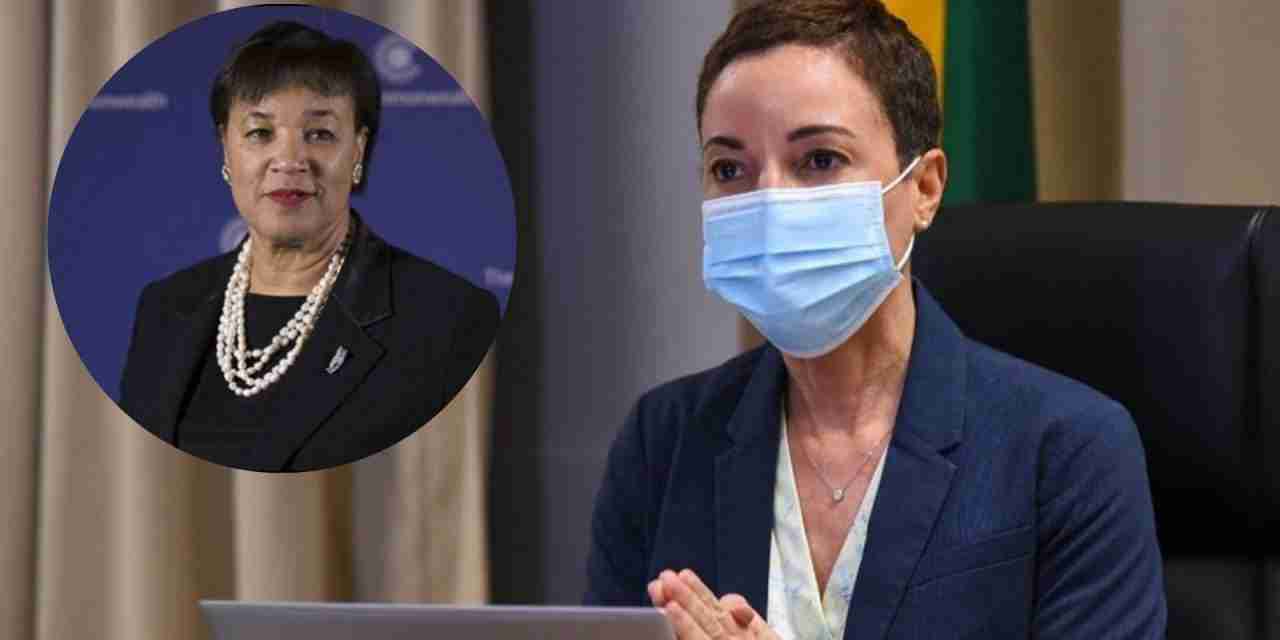 Commonwealth leaders, including those from the Caribbean Community (CARICOM) will only vote for a new Secretary General to replace the incumbent Dame Patricia Scotland, if they fail to reach consensus on the matter during their summit in Rwanda next month.

A Commonwealth spokesperson said on Friday that as is the custom, the consensus vote will be taken during the Commonwealth Heads of Government Meeting.

Earlier this week, Belize’s Prime Minister, John Briceno, who is also the chairman of the 15-member regional integration grouping, said that CARICOM leaders will vote for a candidate of their choice when Commonwealth leaders meet for the June 20-25 CHOGM in Rwanda.

Jamaica had apparently scuttled any attempt by CARICOM to have a consensus candidate for the position with Kingston defending the decision to nominate its foreign affairs and foreign trade minister, Kamina Johnson Smith, for the post.

Dame Patricia Scotland was elected to the post at the CHOGM in Malta in 2015, becoming the second Secretary-General from the Caribbean and the first woman to hold the post.