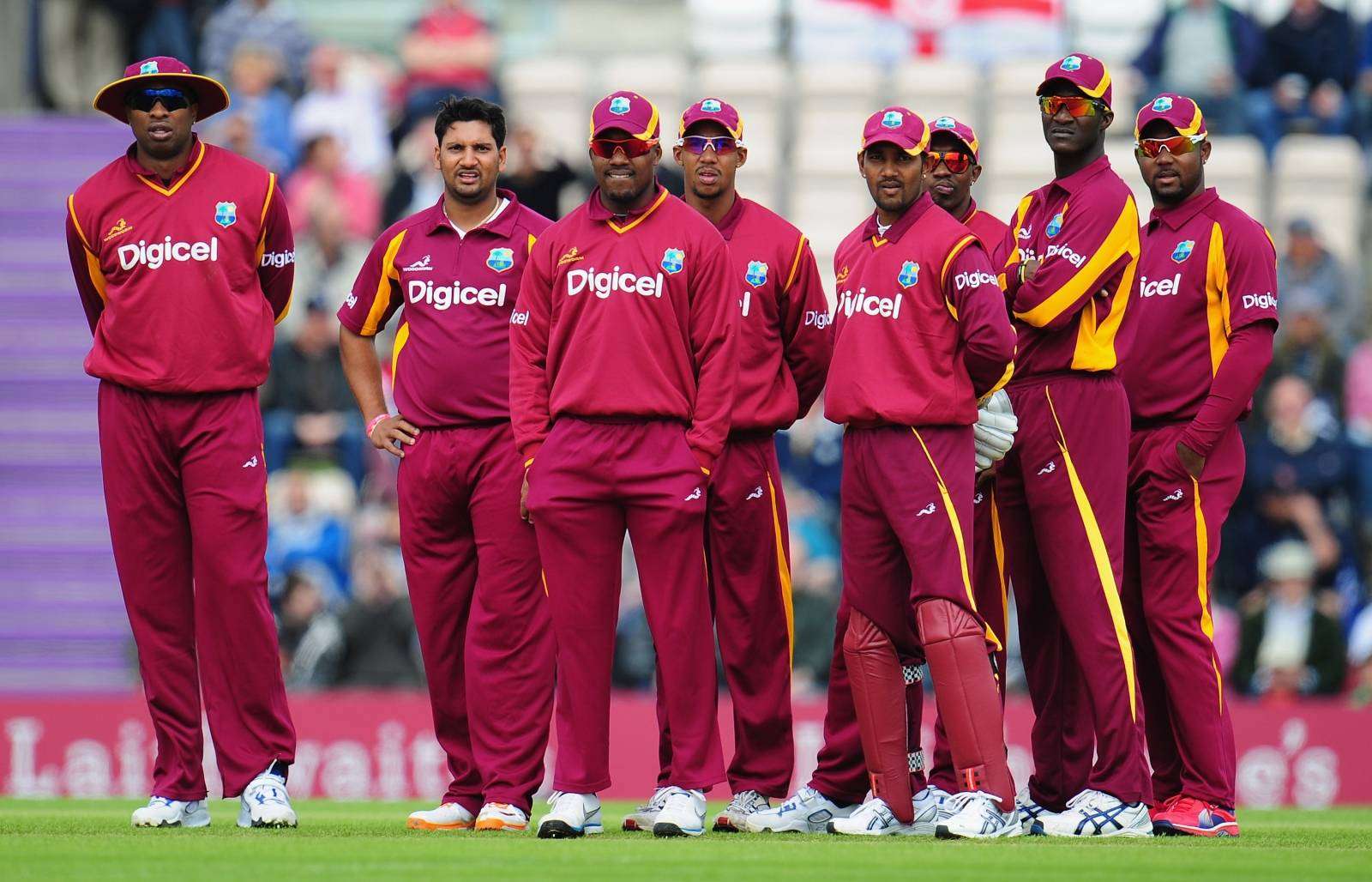 Captain of the West Indies, Jason Holder, says the players need to be mentally tough when they take on Afghanistan in the game three of their three match ODI series in St. Lucia, on June 14.

The Windies beat the tourists by 4-wickets to level the series at 1-1 after Afghanistan won game one by 63-runs.