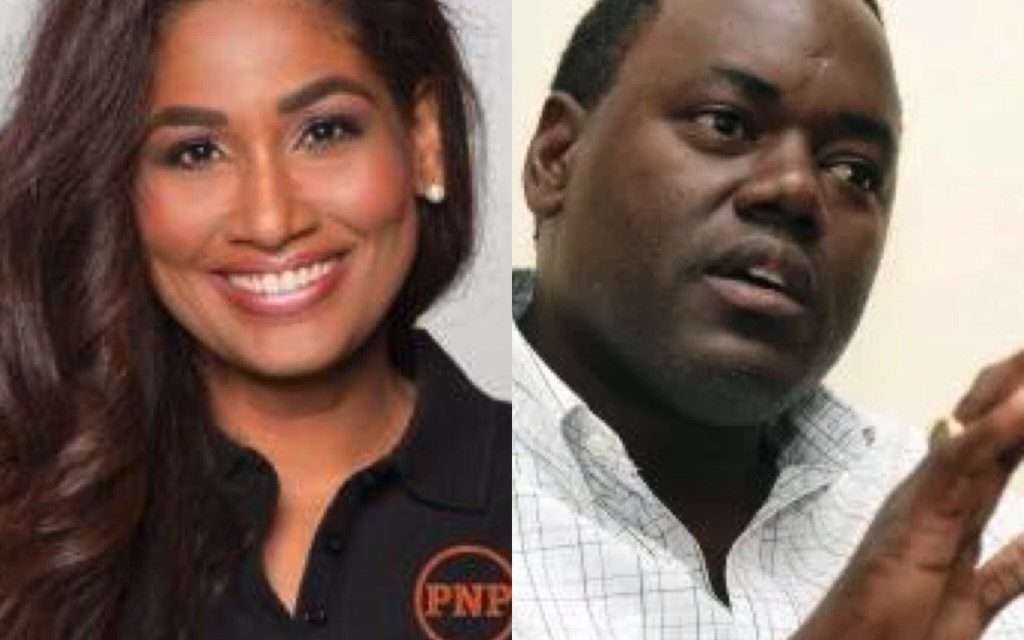 PNP Deputy General Secretary, Basil Waite, has taken a jab at Lisa Hanna’s past as a JLP affiliate and told comrades that Miss Hanna’s limited grasp of key issues could jeopardize the future of certain crucial industries in Jamaica.

Mr. Waite, who has taken leave of absence from the party secretariat, made the charge during a Mark Golding campaign meeting in Westmoreland earlier this week.

Mr. Waite’s criticism of Ms. Hanna’s suitability to lead the PNP has come with just a few days to go before delegates decide whether to elect the South East St. Ann MP or South St. Andrew MP, Mark Golding to lead the PNP.

Mr. Waite told comrades he fears for the future of the PNP if its leadership is placed into the wrong hands.

The PNP Deputy General Secretary says Miss Hanna’s views on trade and how a market economy works are troubling.

He says when the Wray and Nephew factory in St. Elizabeth was about to be closed he suggested to Hanna that the PNP should attempt to save the sugar industry and protect jobs by insisting that a tariff be placed on imported granulated sugar.

According to Mr. Waite, he’s assured that Mark Golding understands that steps must be taken to protect jobs and key industries.

And, in making the case for Mr. Golding to be the elected on Saturday to lead the PNP, Mr. Waite told delegates that Golding has a long track record of assisting the PNP in fighting for Jamaicans from as far back as when Michael Manley was at the helm of the party.

Mr. Waite then went on to suggest that up to 2007, Miss Hanna had been campaigning against the PNP.