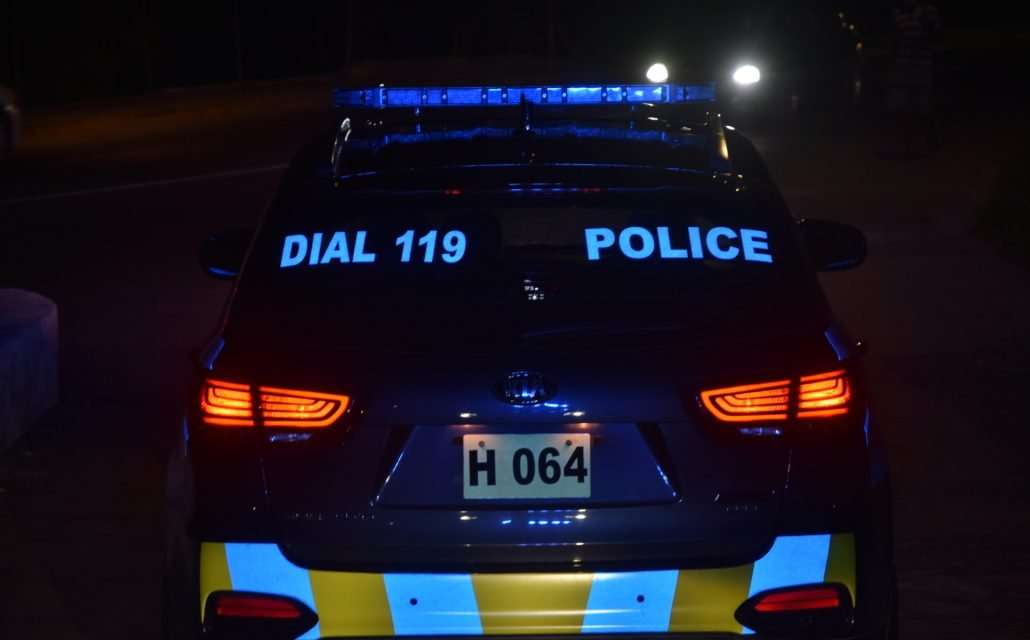 A man who was wanted for the December 2021 murder of a Chinese couple in Bellevue, St Elizabeth, was shot and killed by Police last night.

Tommy Thompson was shot dead during a confrontation with the police in Bloomberry, New Market in the parish.

Reports from the Police are that Thompson attacked them with a machete when he was fatally shot.

Detectives from the Black River Criminal Investigations Branch are investigating.

Thompson was being sought by the police following the double murder of Chinese couple, Haikong Wan and Shiyun Shu, at their supermarket in southern St. Elizabeth last December.