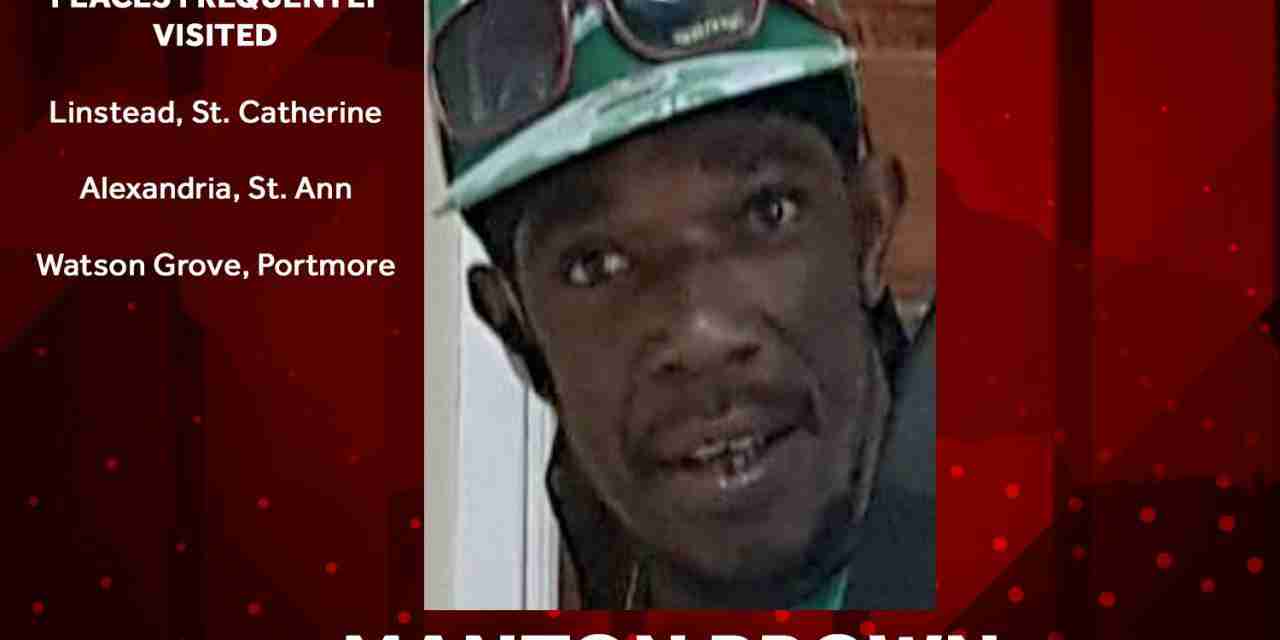 One of St Ann’s most wanted men is among two who were killed during an alleged shootout with members of the Jamaica Constabulary Force on the North-South Highway in the parish today.

Dead is 42-year-old Manton Brown otherwise called Banton. He was wanted in connection with a 2017 double murder in St Catherine. Alaska Castello and Adrian Thompson were killed in that incident.

The other man killed in today’s incident is unidentified.

A member of the Constabulary was injured during today’s exchange. He’s being treated.

Head of the Constabulary’s Corporate Communications Unit, Senior Superintendent Stephanie Lindsay says there was also a firearm and ammunition seizure.

SSP Lindsay says the shooting occurred shortly before 4:00 this afternoon when the police operation located a white Toyota Crown motor car on the highway.