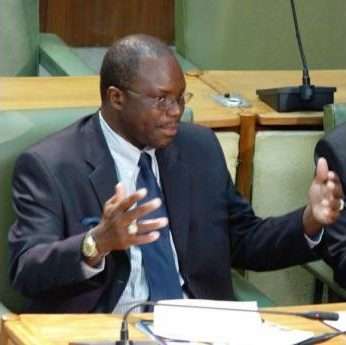 The controversial Member of Parliament for South West St. Catherine, Everald Warmington says the the media is using double standards to judge members of the Jamaica Labour Party, JLP compared to members of the People’s National Party, PNP.

His comment comes amidst mounting pressure for him to be suspended from parliament for referencing Youth and Culture Minister, Lisa Hanna as a ‘Jezebel.’

Mr. Warmington is also hitting back at his critics saying he was justified in his remarks as Minister Hanna had insulted and disrespected him.

Mr. Warmington’s statement to the media did not mention how or what Minister Hanna said to disrespect him.

But he says the media is pretending as if the Minister is Mother Theresa or the Virgin Mary.

He says the media is not concerned about what Ms. Hanna said to him that triggered his response.

Mr. Warmington speaking on Newstalk 93 FM said it’s clear that a majority of media houses and so-called journalists are proxies for the PNP, who are willing to do anything to prop up a failing government and disintegrating party.

The embattled MP says his labelling of the Minister as Jezebel is ‘trivial’ and was not unprovoked as government MP’s Richard Parchment and Mikhail Phillips threw barbs at him first.

Mr. Warmington says he doesn’t see anything wrong with using the word Jezebel in the House of Representatives.

However, in his statement, Mr. Warmington defended his use of the label of Minister Hanna.

He said there was not the same level of outcry, when National Security Minister, Peter Bunting likened the leadership of the Jamaica Labour Party to a set of John Crows.

He says those who are offended that he called the Minister Jezebel need to tell her not to be disrespectful or insulting, as he will respond in like manner.

He says Joan-Gordon Webley used the same word to label the Prime Minister but the PNP is now embracing and hugging her, while the media cheers them while condemning him. 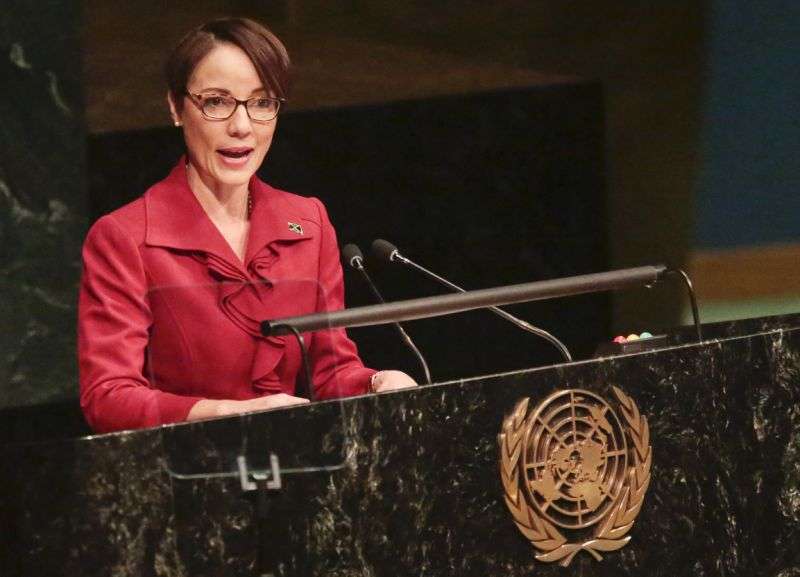 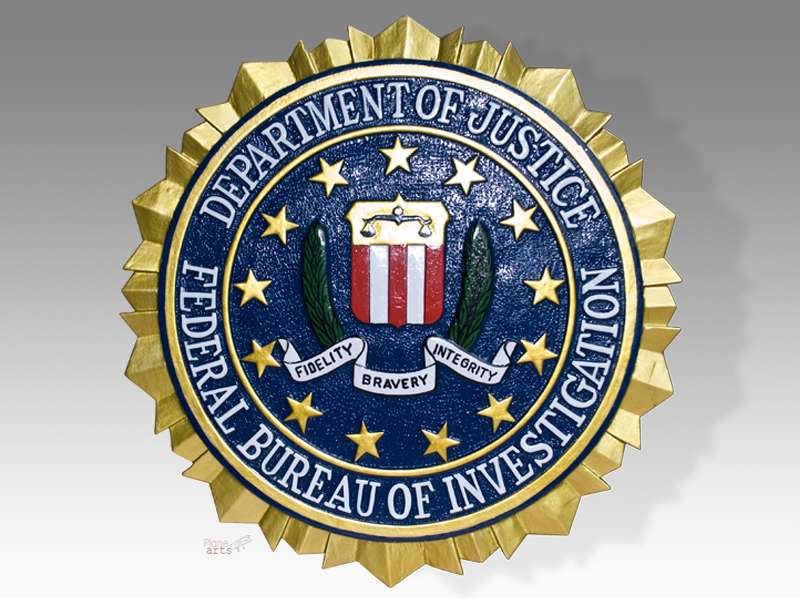 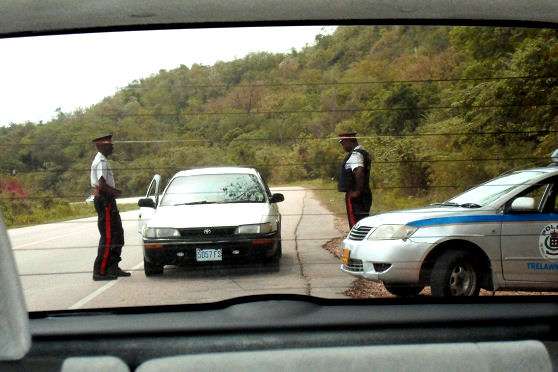