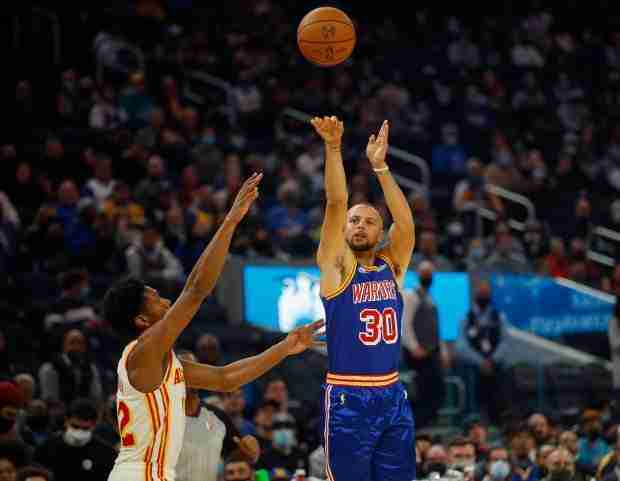 The Golden State Warriors look to clinch the series over the Boston Celtics in game six of the NBA Finals, tonight.

The Warriors defeated the Celtics 104-94 in the last meeting.

Andrew Wiggins led the Warriors with 26 points, and Jayson Tatum led the Celtics with 27 points.

Warriors point guard Steph Curry says it’s important that every player bring their best game and not over be dependent on Wiggins.