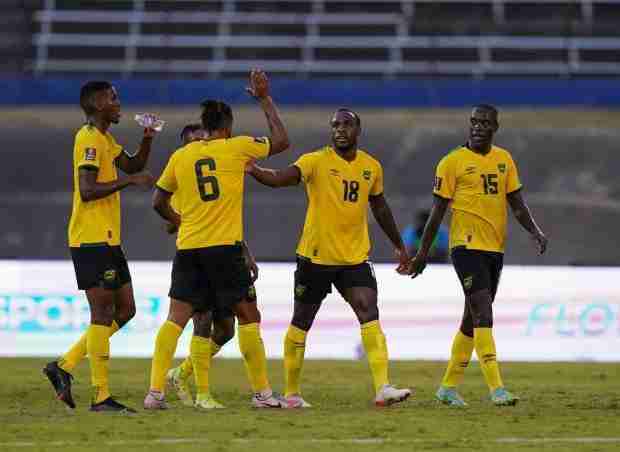 Jamaica’s national senior men’s football team and the USA played out a 1-1 draw in the CONCACAF World Cup qualifier at the National Stadium, today.

Tim Weah gave USA the lead in the 11th minute.

The Jamaicans are now on seven points from eight starts.

Coach of the Reggae Boyz, Theodore Whitmore, says Jamaica was the stronger of the two teams.