We may not see international football until 2021, says Fifa VP 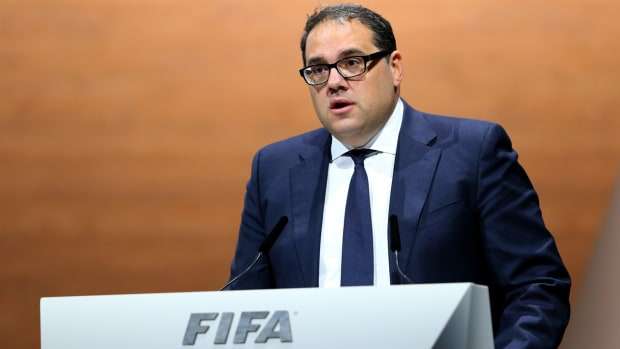 CONCACAF President, Victor Montagliani, says international football might not be played until 2021 due to coronavirus pandemic travel restrictions and the need to give club competitions the chance to resume.

Montagliani, a Canadian who is also a vice-president of the parent governing body, FIFA, has been heading a FIFA working group formulating plans to deal with the implications of the world’s biggest sport being largely shut down since last month.

FIFA has already called off matches between countries that were due to be played in March and June.

Victor Montaglian believes the September, October and November windows for national team matches could also be scrapped.
The return of fans into packed stadiums could be dependent on a vaccine for the COVID-19 disease being ready — and that might not be until 2021.

He says a full resumption of football in 2020 might not be possible in parts of the world hardest hit by the pandemic, including Europe and North America.

CONCACAF’s hexagonal that determines the region’s three direct qualifiers is to start in the fall with each nation playing two games each in September, October and November.

The United States, Mexico, Costa Rica, Jamaica, Honduras and either El Salvador or Canada will compete.

Scheduling will be discussed further by a working group featuring the six confederations.