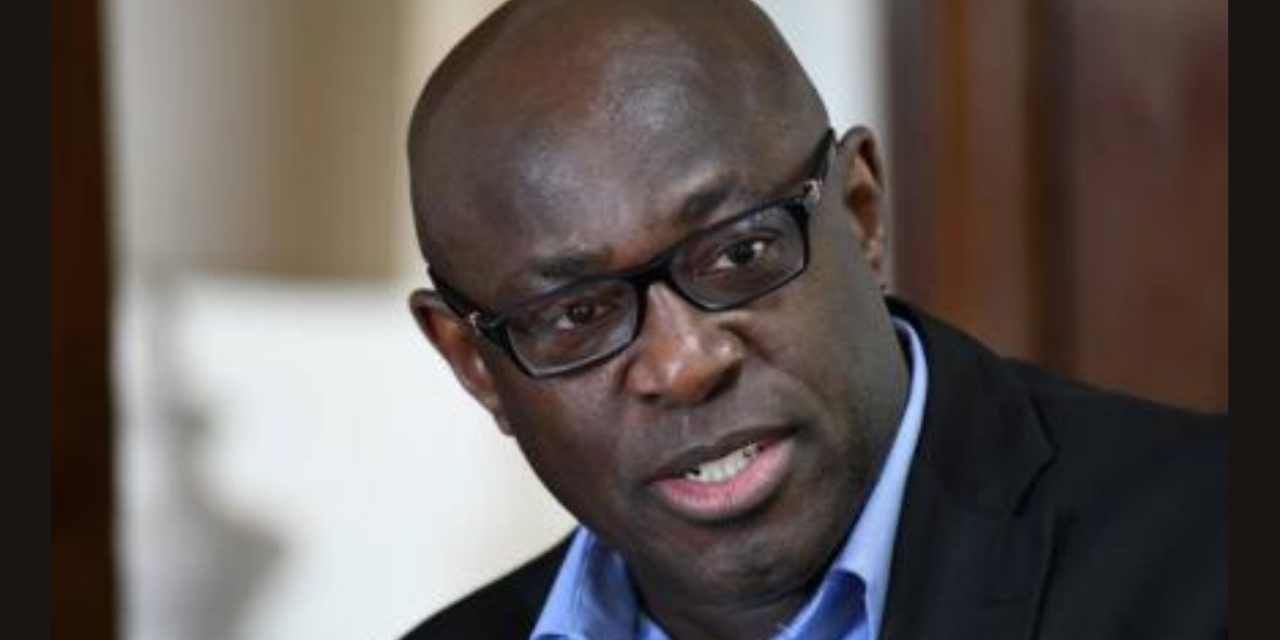 Lecturer of Policy, Planning & Leadership at the University of the West Indies, Dr. Canute Thompson, says the PNP’s policies as presented in the party’s Election Manifesto, played little part in the PNP’s loss at the polls.

Dr. Thompson, says the party’s popularity among the electorate had been falling since 1997.

Dr. Thompson sat on the PNP’s Policy Commission and was instrumental in the crafting of its Manifesto.

He says the officers and representatives of the party were responsible for the messaging surrounding the policies put forward by the committee.

Dr. Thompson was recently called on to Chair a Review Commission to assess the party in light of the crushing General Election Defeat.

However, Dr. Thompson withdrew from the Commission noting that similar commission reports were already generated following the PNP’s losses in 2007 and 2016.

But, he believes their would be no issue if he were to chair said commission despite his roll in crafting policies for the party.