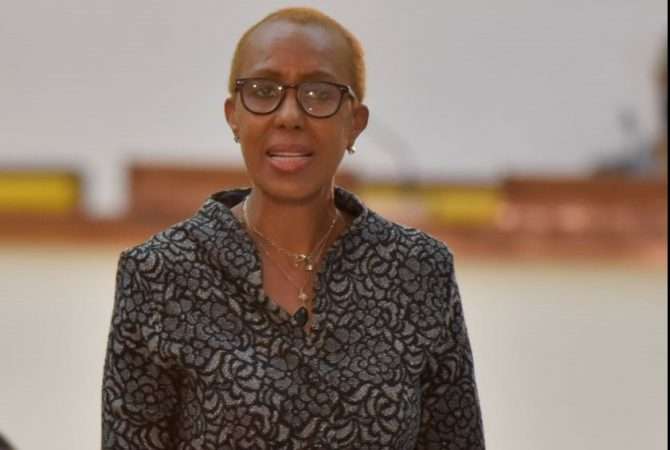 Education Minister, Fayval Williams, says the first week of the pilot to resume face to face schooling has ended satisfactorily, however attendance was low.

She says only 52% of participants in the pilot at the secondary level attended classes, while primary school attendance was particularly low.

Minister Williams was giving an update in the House of Representatives this afternoon regarding the pilot.

The pilot was launched to evaluate the possibility of returning students to the classrooms despite the COVID-19 pandemic.

The Education Minister says COVID-19 guidelines were also up to standard during breaks.

However, she says some schools did not reach standards in relation to protocols for managing medical emergencies.

She says this was the weakest area observed but remains the most important.

She says a more comprehensive update will be provided at the end of the pilot on November 20.