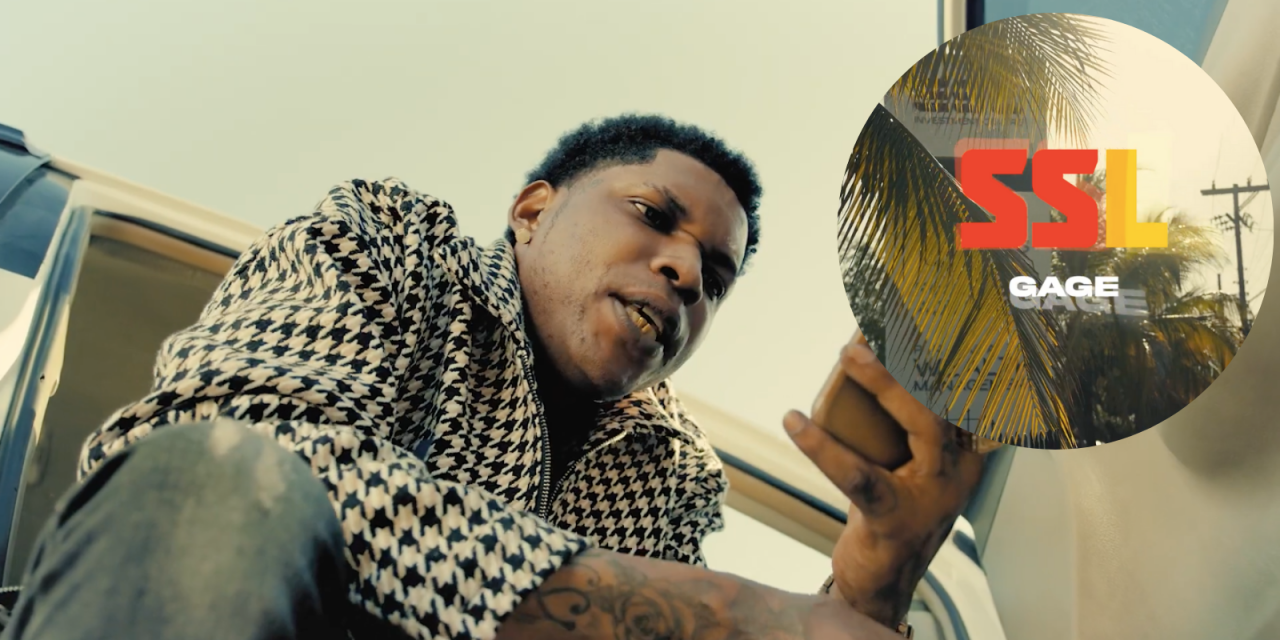 Another member of the dancehall fraternity has weighed in on the multi-billion dollar fraud scandal engulfing Stocks and Securities Limited, this time with a scathing song.

Dancehall entertainer, Gage, has released a song simply titled SSL, within the last hour, where he’s asking the question on everyone’s mind: where’s the money?

Track and field superstar Usain Bolt, is the most high profile customer of SSL to be affected by the apparent fraud scheme.

Bolt, through his attorneys, has revealed that at the end of October last year his account with the firm contained US $12.7 million or the equivalent of almost JM $2 billion.

Bolt’s attorneys say that account now has approximately US $12,000.

Former manager at SSL, Jean-Ann Panton, has since signed a sworn statement revealing she took almost US $4 million from several accounts.

Though Mr Bolt’s account was not stated in the affidavit, Gage’s question is still relevant.

Two properties belonging to Panton were raided on Friday and several documents and cellular phones seized.

The Financial Investigation Division, working with the Jamaica Constabulary Force, has since indicated that it may charge Panton following a question and answer session.

In the wake of the revelation of the SSL fraud saga, entertainer Cham, took to social media with scathing comments about the government’s handling of the matter.

As for Gage, he burst on to the scene approximately seven years ago with the uber raw track ‘Throat’. He’s returned from a dancehall hiatus with a new look, and several buzz-worthy songs in recent weeks.

His track ‘Wah Gwan’ released three days ago, has already racked up 250,000 views on YouTube.