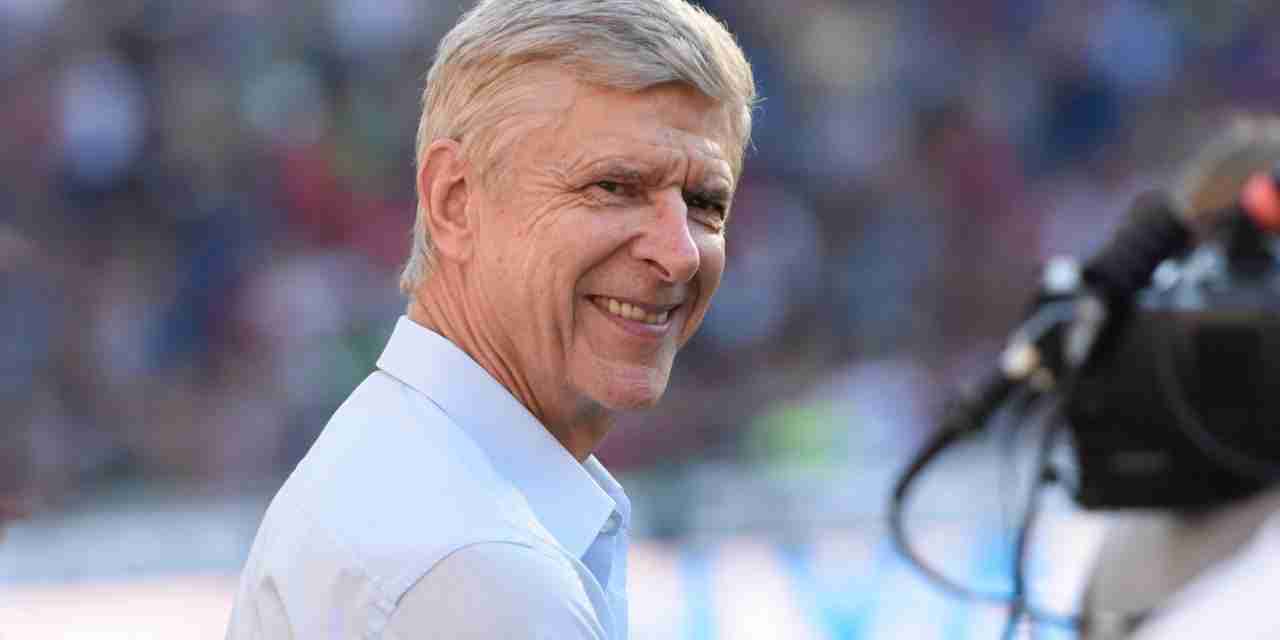 Arsene Wenger claims football is coming around to his idea of a World Cup every two years as the former Arsenal boss challenged his critics to devise a better alternative to his ambitious plan.

Last month Wenger, who is now FIFA’s head of global development, unveiled his idea for the famous tournament to be held every two years in a bid to reduce the amount of international fixtures in the calendar and allow longer rest periods for players.

Wenger is keen for his proposals to come into effect in 2028, two years after the 2026 World Cup in North America and Mexico. The 71-year-old believes a clearer calendar with less congestion will mean less travel for players.

The Frenchman’s proposal has been met with strong opposition from the likes of UEFA and CONMEBOL, while fans have also been divided over his plan.

Yet Wenger believes that football is warming to a biennial World Cup, and demanded his detractors to offer a more agreeable alternative.

There are also fears that holding a World Cup every two years would take away from the tournament’s value and prestige, with France manager Didier Deschamps expressing such concerns over the international break.