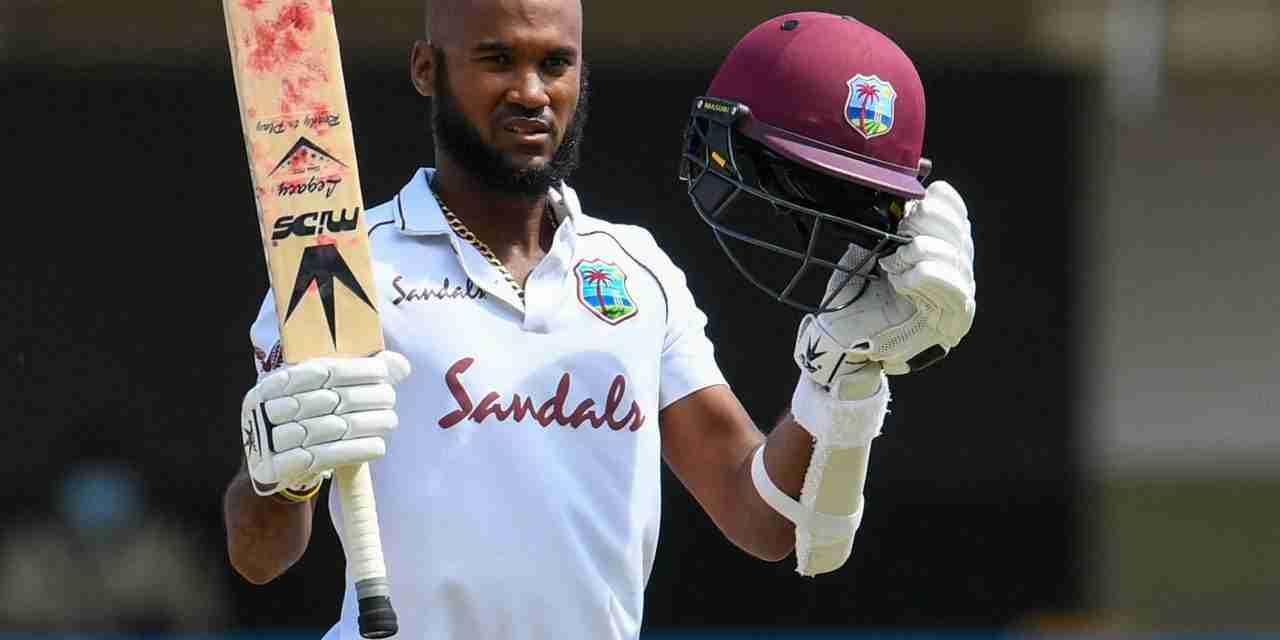 The Windies will go into the match bubbling with confidence having lost just once in their last five matches, to go with two wins and two draws. While the Proteas, who are in a re-building mode, have lost three and won two of their last five games.

West Indies will be looking to Captain Kraigg Braithwaite to lead the batting charge, with support from Nkrumah Bonner, Kyle Mayers and the returning Shai Hope. While the bowling will be led by Kemar Roach and Jason Holder.

South Africa have never lost a Test series in the West Indies. They were defeated in a one-off match on their return to the international game in 1992 but have won three series in West Indies, and four at home, since.