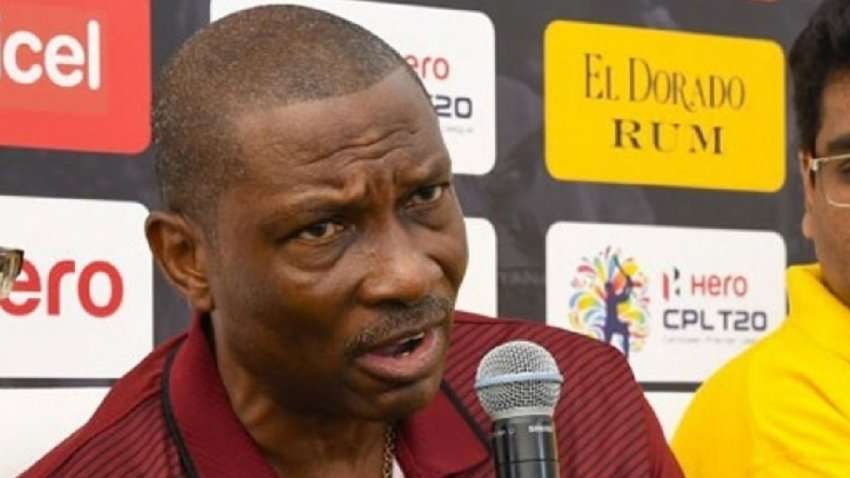 CWI on Tueaday named a 13-man squad for two Tests against South Africa, with the first Test set to start at the Darren Sammy cricket Ground, on Thursday.

Harper dismissed suggestions that Hope was selected because of his One Day International performances.

However, Harper says the Barbadian, who last played test cricket in England in July, 2020 was selected for his performance in red ball cricket.

Harper says Seales is young, very enthusiastic and has a big heart.

He says in the ‘Best versus Best’ matches he bowled with pace, got movement and has displayed the ability to take wickets.