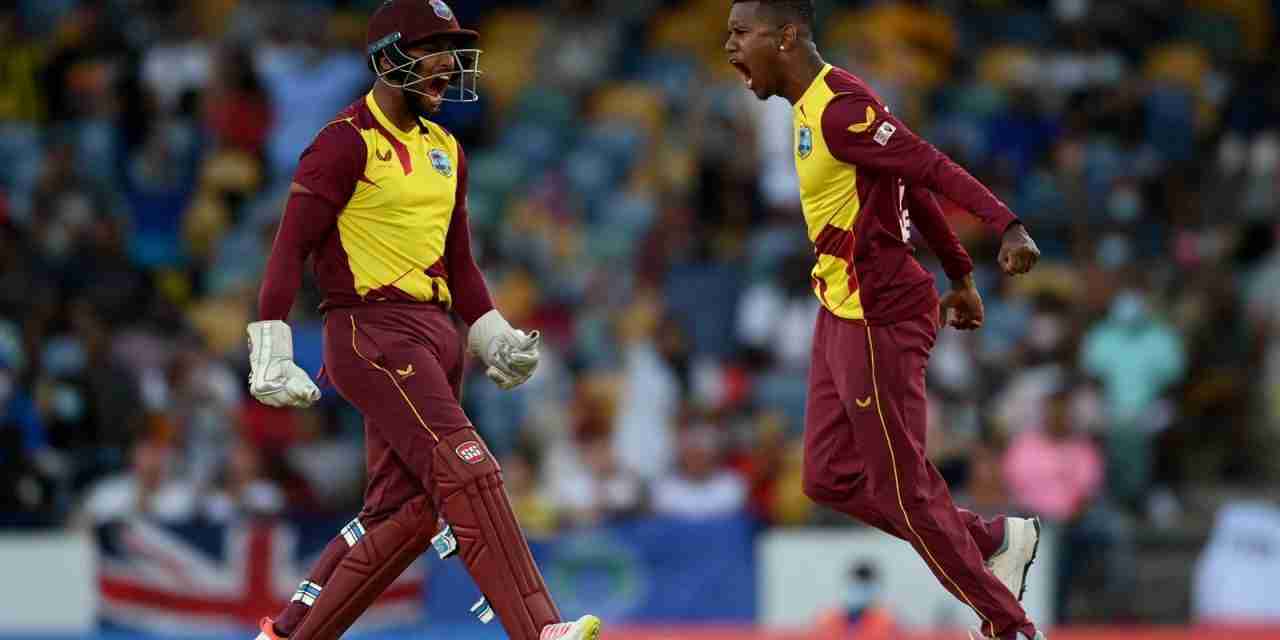 West Indies and New Zealand will meet in the first T20 International at Sabina Park, in a few minutes from now.

In an earlier interview, coach of the West Indies, Phill Simmons, says at the end of the black Caps tour of the Caribbean he should have a clear understanding of what his squad for the ICC T20 World Cup will look like.

Jamaica and West Indies batsman, Brandon King, says the players are not under any pressure to perform.

Captain of New Zealand, Kane Williamson, says he enjoys playing in the Caribbean.