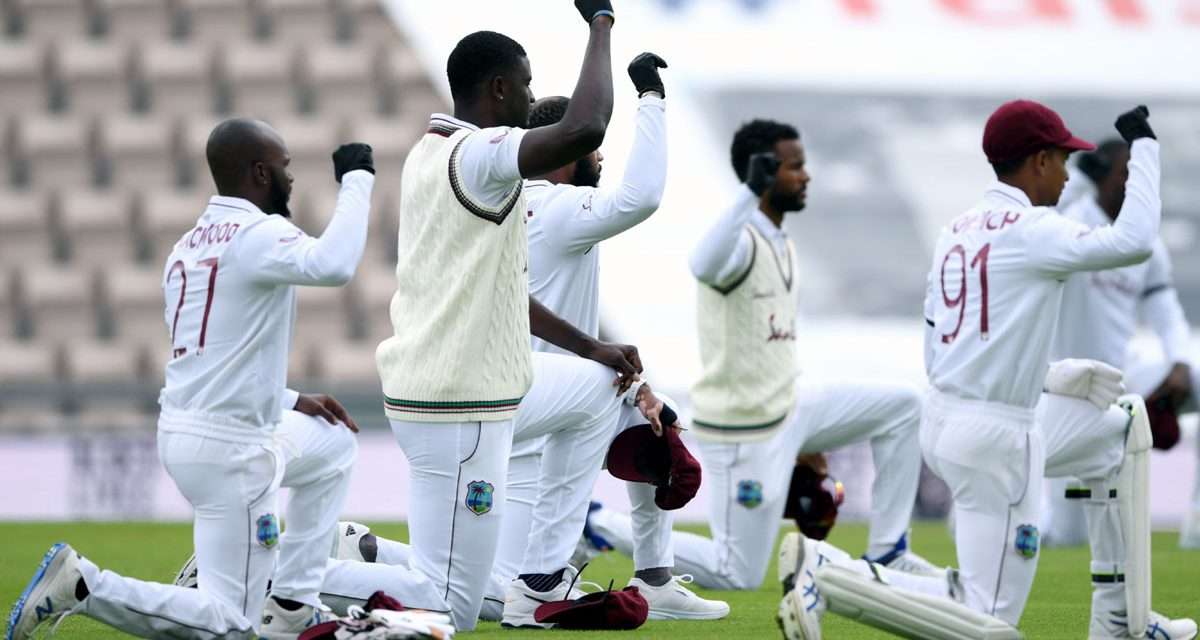 Captain of the West Indies, Kieron Pollard, says the team will continue to take a knee before their matches at the ICC T20 World Cup in the UAE in a stand against racism.

The tournament id scheduled for October 17 to November 14.

West Indies’ players and support staff have kneeled and raised fists before the start of games since the murder of George Floyd in May 2020, showing their support of the Black Lives Matter movement.

Pollard says they will not insist that their opponents join in the act of protest.