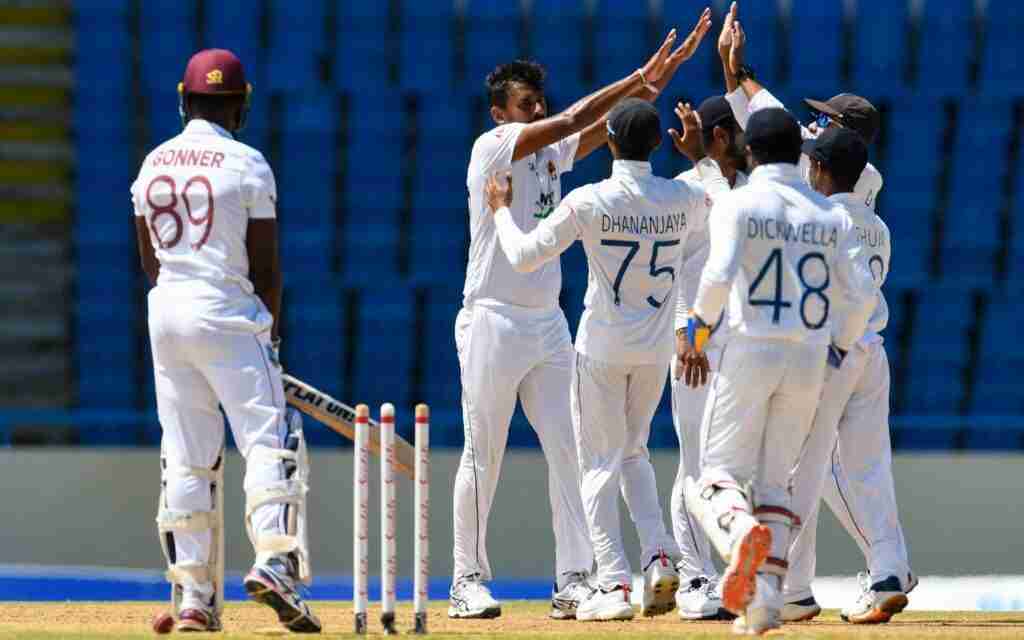 The West Indies will resume on 52 for 6 on the fifth and final day of the first test against Sri Lanka in Galle.

The Windies are still 296 runs away from a win, which would give them their first victory in the Asian country.

Kraigg Brathwaite, Jermaine Blackwood, Shai Hope, Roston Chase, Kyle Mayers and Jason Holder are all back in the pavilion for a combined total of 15

Nkruma Bonner, 18, and Joshua Da Silva, 15, will continue the battle when play resumes tonight at 11:15.

Bonner says he has made some adjustments to his batting since his dismissal for 1 in the first innings.

He says they are confident they can at least salvage a draw from the match.

Earlier, Sri Lanka declared their second innings on 191 for 4.

Dimuth Karunaratne top scored with 83, while Angelo Mathews made 69.