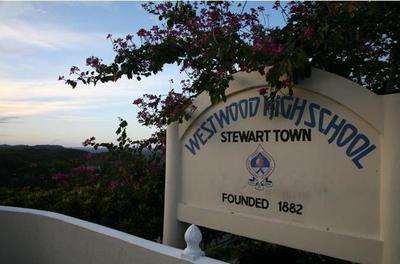 Education Minister, Senator Ruel Reid, says it could cost the government $50-million to renovate sections of the Westwood High school, in Trelawny which were destroyed by fire on Tuesday night.

The school’s been closed for the week as a result of the fire.

The kitchen and washroom facilities were destroyed.

He says he’s hoping that work on the facility will begin by the end of the month.

Minister Reid says the authorities are yet to determine the cause of the fire.

Westwood High School was founded in 1882 and is ranked among the top five Jamaican high schools, based on CSEC passes last year.

It’s understood that over 200 girls board at Westwood High. 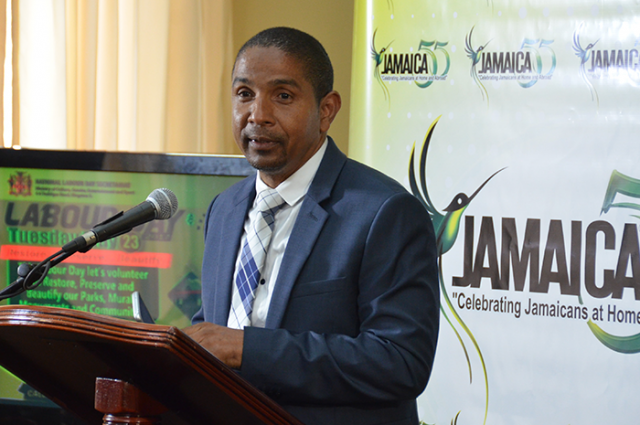 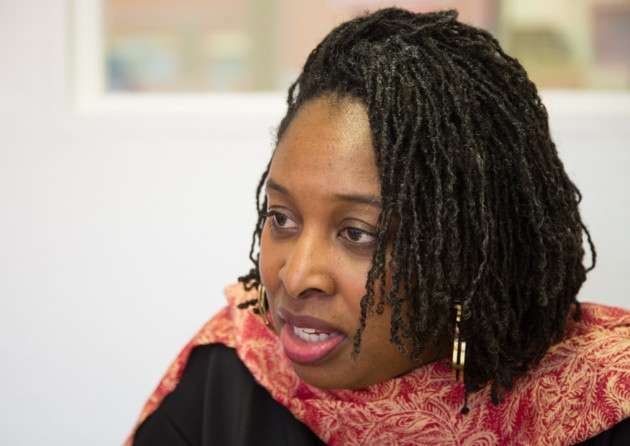 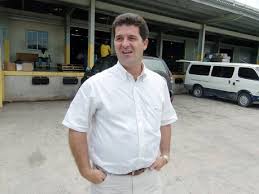