“We’ve Been Here Before”: Hendrickson Reacts to Plan to Substitute Flour with Cassava 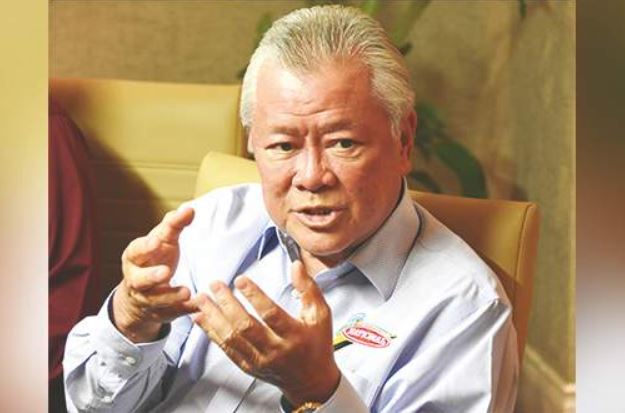 I think it’s great but we’ve been here before…

That’s the cautious response of National Bakery’s, Butch Hendrickson, when asked about the government’s new initiative to substitute wheat flour with cassava and breadfruit flour.

Hendrickson says he has serious doubts that the plan as formulated now is workable.

He noted that his company uses a large quantity of wheat flour and cannot see how this will be easily replaced given current farming practices.

Hendrickson says in order to meet the capacity of his factories, farming methods will have to change.

He says farmers must abandon the mentality of small plot holders and engage in co-operation, forming cooperatives to ensure that they not only increase yield capacity but are also able to engage in primary manufacturing

Hendrickson explained that between 2012 – 2019 the company produced small batches of cassava bread, bread with a percentage of cassava flour, however the initiative was unprofitable as there was never enough raw material available.

Hendrickson says he’s not overly optimistic with this new initiative but hopes it succeeds as the agriculture sector tries to move from small plot to feeding a nation.