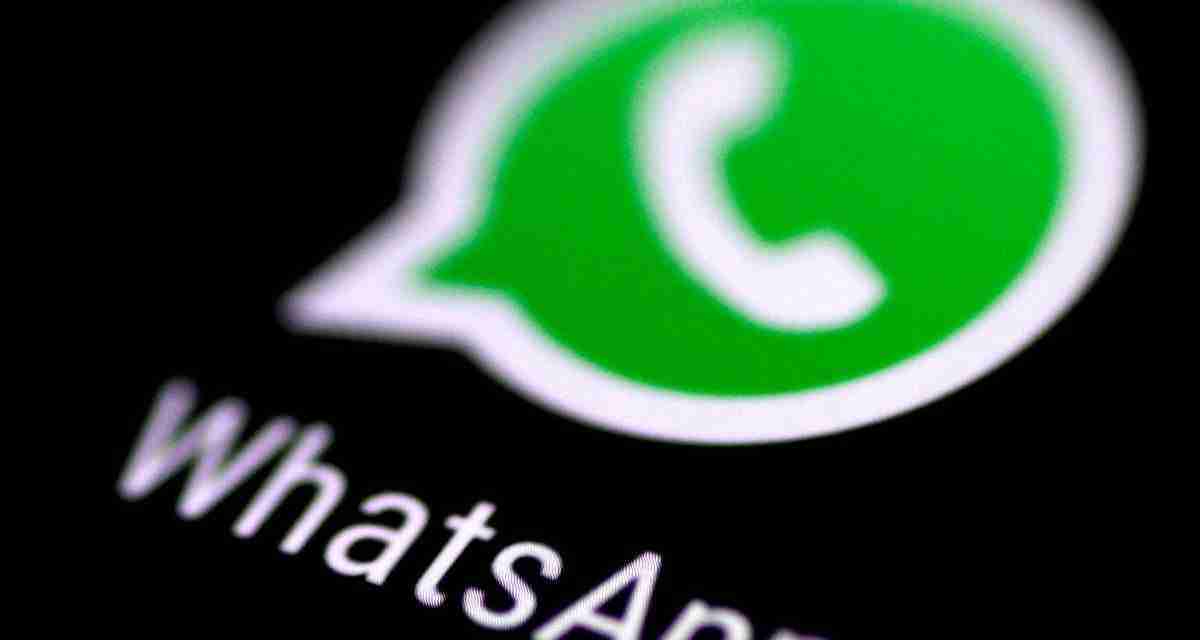 Social media platform WhatsApp is testing a new feature that will allow people to message without using their mobile phones for the first time.

Currently, WhatsApp is linked to a user’s phone, while its desktop and web apps need a device to be connected and receive messages.

But the new feature will allow users to send and receive messages “even if your phone battery is dead”.

The new feature is expected be rolled out as a beta test for a “small group of users”, and the team plans to improve performance and add features before enabling it for everyone.

End-to-end encryption – a key selling point for WhatsApp – will still work under the new system.

Several other messaging apps already have such a feature, including rival encrypted app Signal, which requires a phone for sign-up, but not to exchange messages.

But the feature has long been requested by WhatsApp users – of which there are a reported two billion.