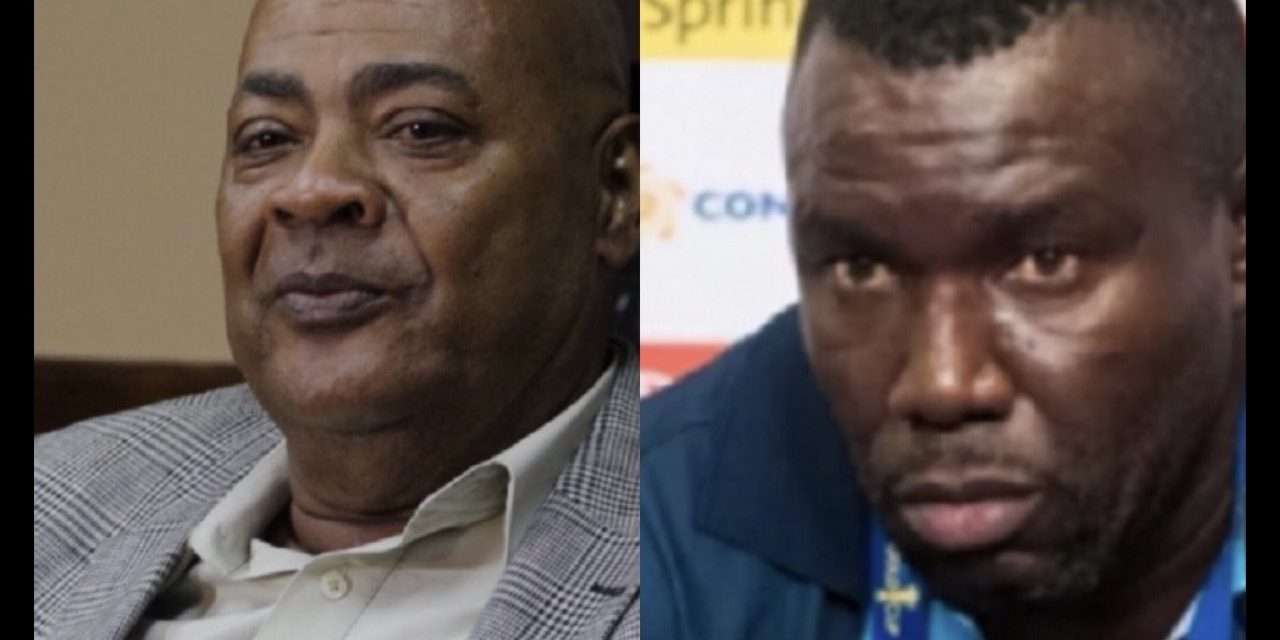 Jamaica Football Federation, JFF, President Michael Ricketts says irrespective of the outcome of this afternoon’s World Cup Qualifier against the United States, the Technical Committee will have a meeting to assess the campaign so far.

He says that meeting will also include a discussion on the tenure of coach Theodore Whitmore.

Ricketts says the federation is disappointed with how things have played out in the campaign thus far, with the team currently lying sixth in the eight-team standings with six points from seven games.

Ricketts says the federation has provided the coaching staff with all they’ve asked for and the result ought to have been much better.

When asked specifically about the Whitmore’s tenure going forward, Ricketts says it’s not for him to make that call.

The JFF has also given his administration a passing grade for its stewardship of the nation’s football.

Meanwhile Ricketts says the JFF, up to this morning, had approved just about 4,000 tickets for afternoon’s encounter, which gets underway at 5:00 o’clock at the National Stadium.

Permission was granted by the government for 5,000 fully vaccinated fans to be allowed inside the stadium for game.

Ricketts says posits that Friday’s disappointing draw in El Salvador might have affected sales over the past few days.