WHO Director Calls For Increased Surveillance For Monkey Pox 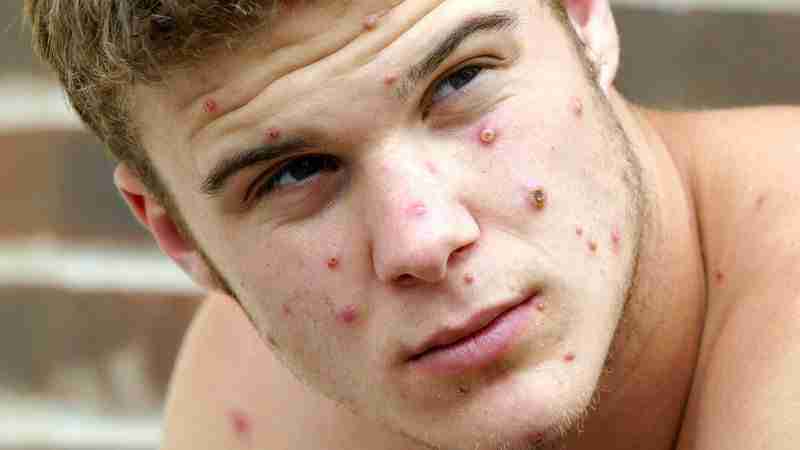 The World Health Organization has stopped short of declaring the monkeypox outbreak a public health emergency of international concern as a result of an emergency committee meeting.

The WHO convened an emergency committee meeting Thursday to discuss the severity of the monkeypox outbreak.

The result of the meeting was announced yesterday.

WHO Director-General Tedros Adhanom Ghebreyesus on Thursday called for intensified surveillance for monkeypox, cautioning that “while men who have sex with men have been most affected in these new outbreaks, there are also risks of severe disease for immuno-compromised persons, pregnant women and children if they are infected.

Health care workers are also at risk if they don’t wear appropriate personal protective equipment, Tedros said in his opening remarks at the meeting.

Last week, Tedros said the virus is behaving unusual from how it used to behave in the past and as more countries became affected, a coordinated response was necessary.

Yesterday’s statement acknowledged the “evolving health threat” that the WHO would be following extremely closely.