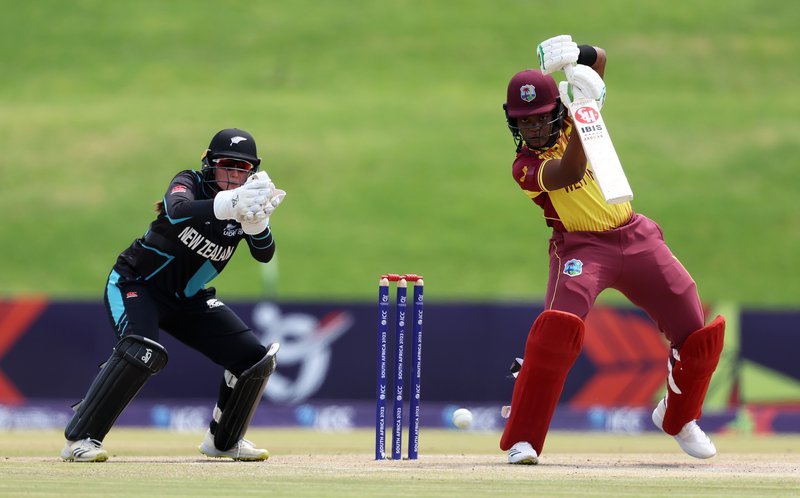 West Indies women will play hosts South Africa in a must-win match in the Tri-Nations T20 International series on Wednesday.

The Windies suffered their second straight loss of the tournament going down by 56 runs against India Monday.

That followed their 44-run defeat against South Africa on Saturday.
Assistant coach of the Caribbean side, Robert Samuels, says the players continue to fail with the bat.

Samuels says they continue to miss the service of their senior players.