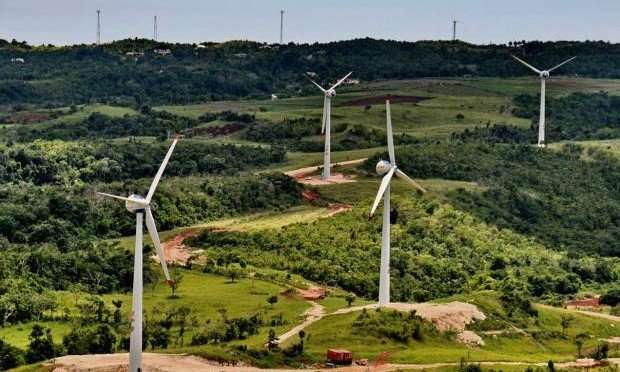 Managing Director of Wigton Wind Farm, Earl Barrett, says the company is actively pursuing potential projects to expand both locally and in the region.

According to Barrett, the COVID-19 pandemic has delayed their expansion plans.

However, he says they’re still planning aggressively, as the future of Wigton lies in the company’s growth and diversification.

Barrett says they’re in discussions with more than one country in the region to establish renewable energy projects.

He adds they’re also thinking about going into farming.

Barrett says they will likely have to return to the markets to raise funds for these projects.

This means investors may soon have another major opportunity to invest in Wigton.

Last year, the government raised 5-point-5 billion dollars when it sold all of its shares in Wigton through the stock exchange.

More than 30-thousand Jamaicans are shareholders in the wind farm.

Meanwhile, Managing Director of Wigton Wind Farm, Earl Barrett, is imploring the government not to grant any more licenses for fossil fuel plants until all renewable energy options are exhausted.

Jamaica has been turning more to natural gas in recent times.

He adds that Wigton sees major opportunities for expansion, as the country seeks to make more use of renewable energy.

He was speaking at the company’s Annual General Meeting yesterday.