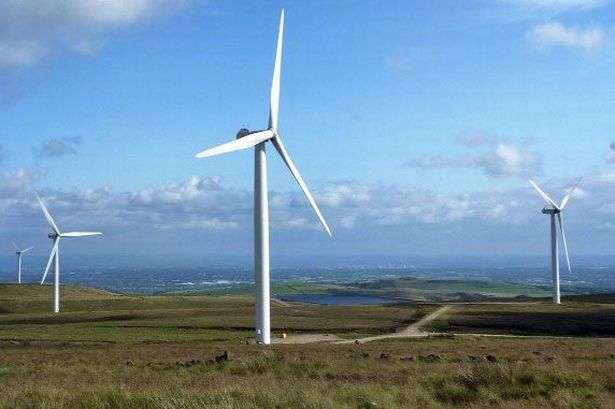 The Jamaica Central Securities Depository, JCSD, and Mayberry Investments have announced the allocations for shares in Wigton Windfarm.

In statement today, JCSD and Mayberry say all Public Sector Workers who applied for less than 15-million shares will receive everything they applied for.

Everyone else who applied for less than 8-point-5 million shares will also receive everything they applied for.

The remaining shares will be allocated in tranches of 10-thousand shares until all the shares are exhausted.

Both the reserve pool for public sector workers and the general pool were oversubscribed.

Energy Minister Fayval Williams announced earlier this week that more than 31-thousand Jamaicans have applied to own shares in Wigton.

She says they received applications totaling more than 14-billion dollars, meaning the offer was more than 150-percent oversubscribed.

According to today’s statement, Mayberry clients who applied for more shares than they received, were refunded yesterday.

While refunds to non-Mayberry clients are being processed today.

All applicants will receive a formal letter from the JCSD advising them of their shares in due course.

Wigton Wind Farm is to be listed and begin trading on the Main Market of the Jamaica Stock Exchange next week Wednesday, May 22.