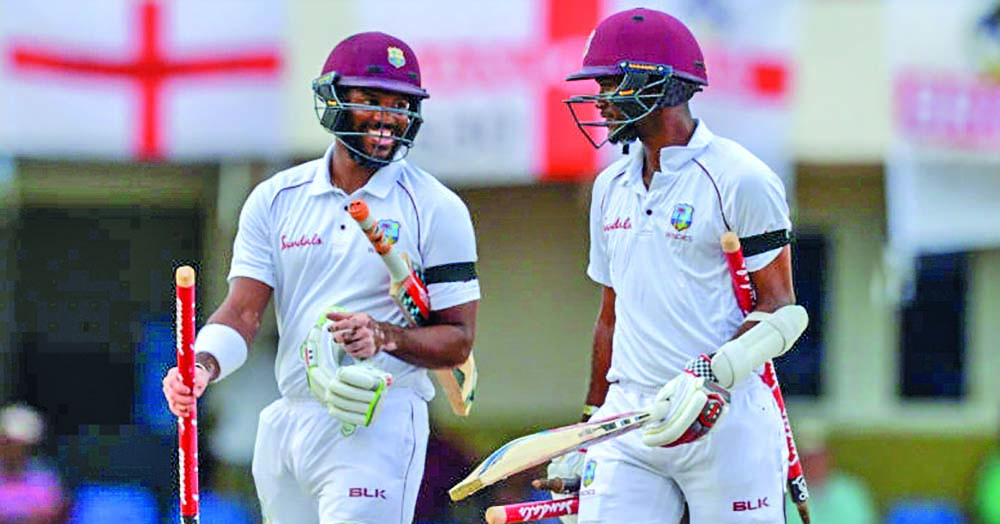 West Indies lead selector Roger Harper, admits that he has concerns over the opening partnership of the regional test side.

Captain Kraigg Brathwaite and Jamaica’s John Campbell have opened the batting for the team in the last four series, including the recent drawn two Test series against Sri Lanka in Antigua.

Harper says while Brathwaite held up his hands with a century and a half century, Campbell remains the weaker link in the equation.

Campbell’s highest score in the four innings was 42 and Harper says that’s a problem.

Speaking on Mason and Guest, Harper says Campbell needs to be more productive.

He says they are considering several options to remedy the problem.