Windies Staged First Training Session in Bangladesh Ahead of Tour 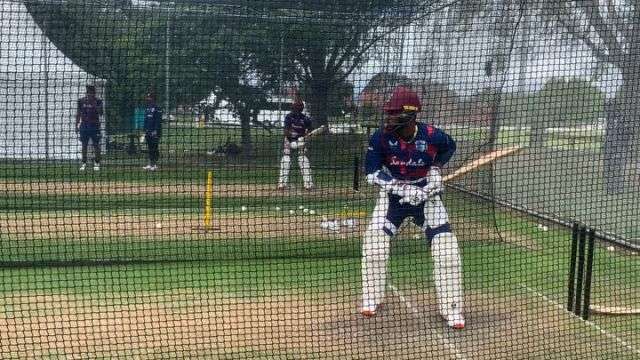 The West Indies players staged their first training session today since arriving in Bangladesh as they prepare for the two Tests and three match limited overs series against the Tigers.

The players still have a few days to go before completing the mandatory 8 day quarantine period, but were allowed to training having had three negative COVID-19 tests since arriving.

Jason Mohammed who will captain the West Indies One Day team in the absence of Kieron Pollard, says he’s honored to be put in the position of leadership.

Mohammed is not new to leadership having skippered the Windies in 2017 against England and at the youth level, but this will be his first appearance in the senior team since 2018.

Mohammed says they are not only in Bangladesh to compete, but to win the series.

The Trinidadian Mohammed says he’ll be drawing from past experience to guide his decision on and off the field.

The West Indies will play a warm up game on Monday in nearby Savar before facing Bangladesh in the first  game of the One Day series starting next Wednesday.