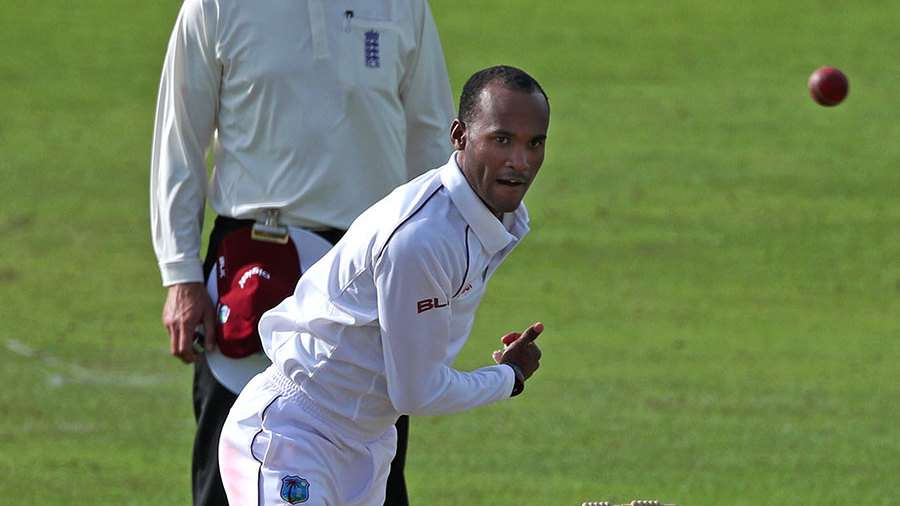 Kraigg Brathwaite, who will lead the West Indies test team in Bangladesh, in Jason Holder’s absence, is down playing the inexperience of his squad as they prepare to take on Bangladesh in two Tests.

The first match is set for Chattogram, from February 3-7.

The Windies will also face the Tigers in three One Day Internationals.

Brathwaite was names captained after regular skipper Jason Holder and several of the senior players declined the tour citing health and safety reasons.

However, the 28-year-old Barbadian, admits that as captain and opening batsman the team will be looking to him to set the tone with bat.

Braithwaite made 55 in four innings on the recent tour of New Zealand and he says he’ll be using a simple formula to improve on that performance.