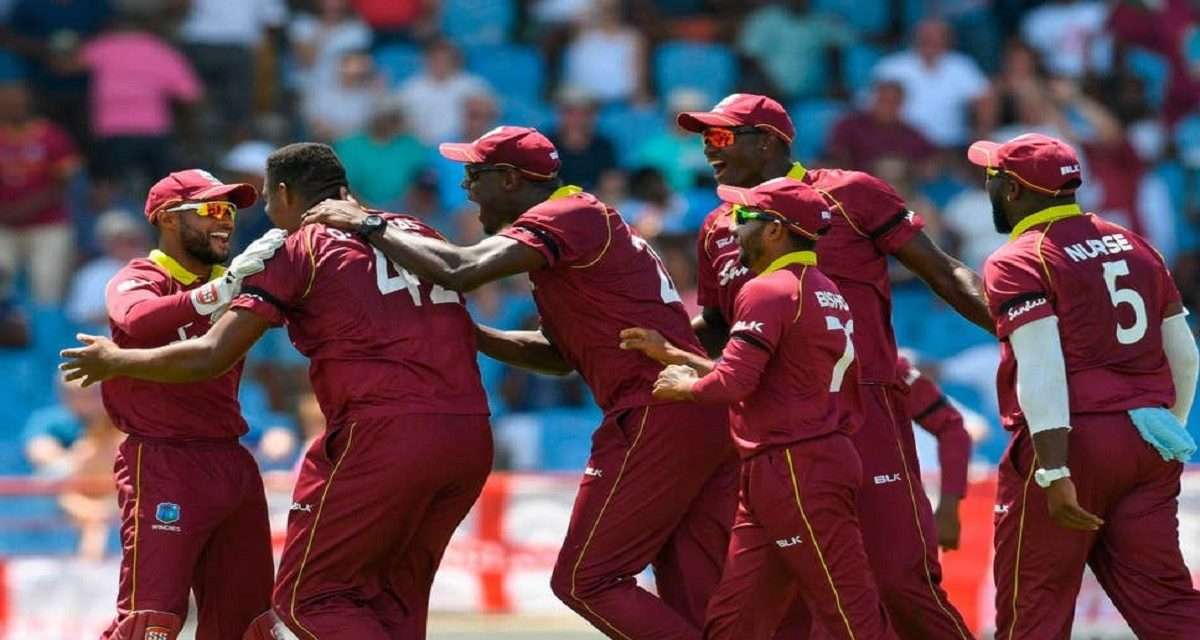 After over three weeks split between quarantine, travelling and training, the West Indies cricketers will finally see some action when they face New Zealand A in a three day tour game, in Queenstown, starting at 6pm tomorrow, Caribbean time.

The team will be made up of players from both the test and T20 squads, with the aim of assessing some of the T20 squad members’ readiness to play in the longer version.

This is the first of two warm-up games against the Kiwi A.

The second, a four day affair, will be played next week ahead of the first T20 international.

Jamaica’s Rovman Powell, says the players have done the hard work and are ready to finally go into action on the tour.

Powell says his team will have to be sharp in all three aspects of the game to stand a chance of beating the home team.