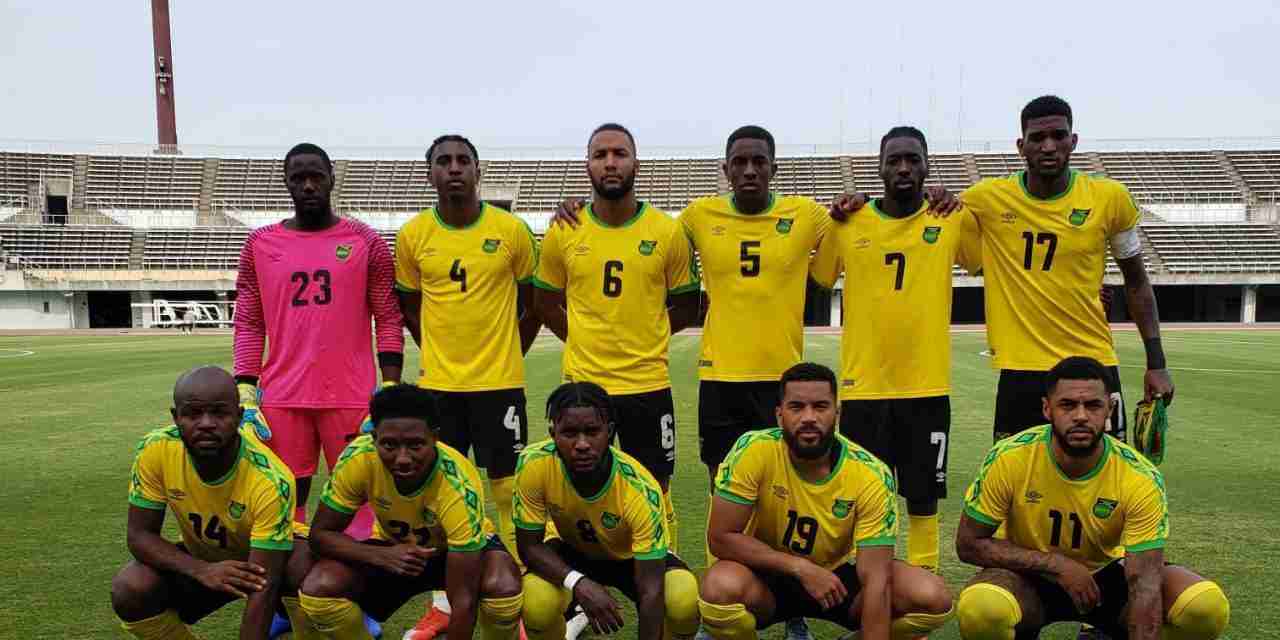 The Reggae Boyz take on Honduras in the Concacaf World Cup Qualifier at the Olympic Stadium, tomorrow.

Both teams are searching for their first win of the tournament.

Even with nine games remaining, several pundits have declared are of the opinion that it’s impossible for the Jamaicans to qualify for the World Cup in Qatar, next year.

The top three teams will qualify automatically for the football global show piece.

Meanwhile, the fourth place team will face a team from the Oceanic federation in a play-off for a chance to make the World Cup finals.

However, veteran coach, Calvert Fitzgerald, believes if the Reggae Boyz have a great chance to qualify if they can go on a winning streak.