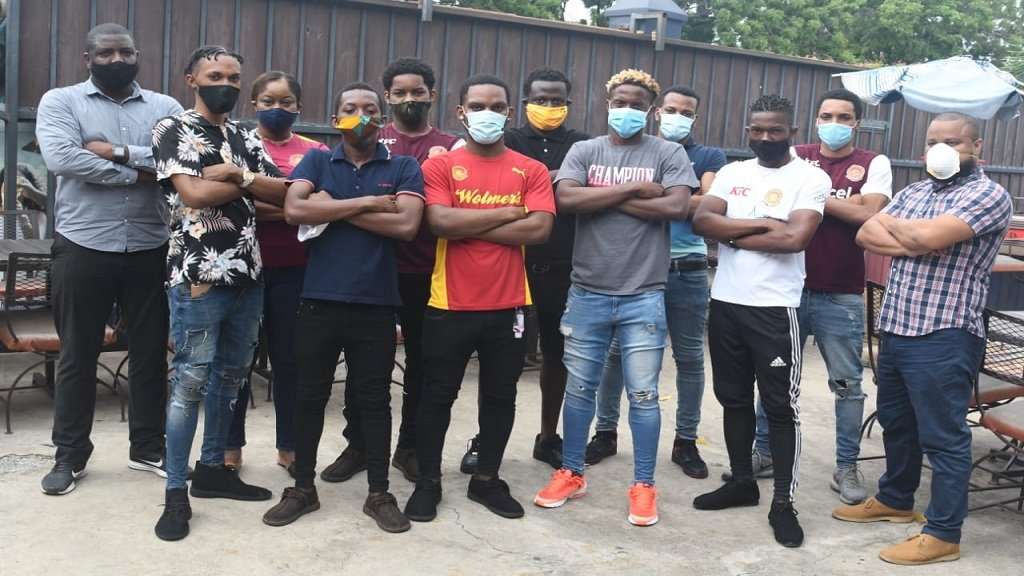 Eleven members of the team got six subjects or more, and one player five, in the 2020 sitting.

Trevin Nairne, the team’s manager and a former Manning Cup player himself, and who received a full scholarship to study in the United States, was very proud of the players.

Ryan Foster, an old boy and a sponsor of the team, says the performance of the boys was really commendable.