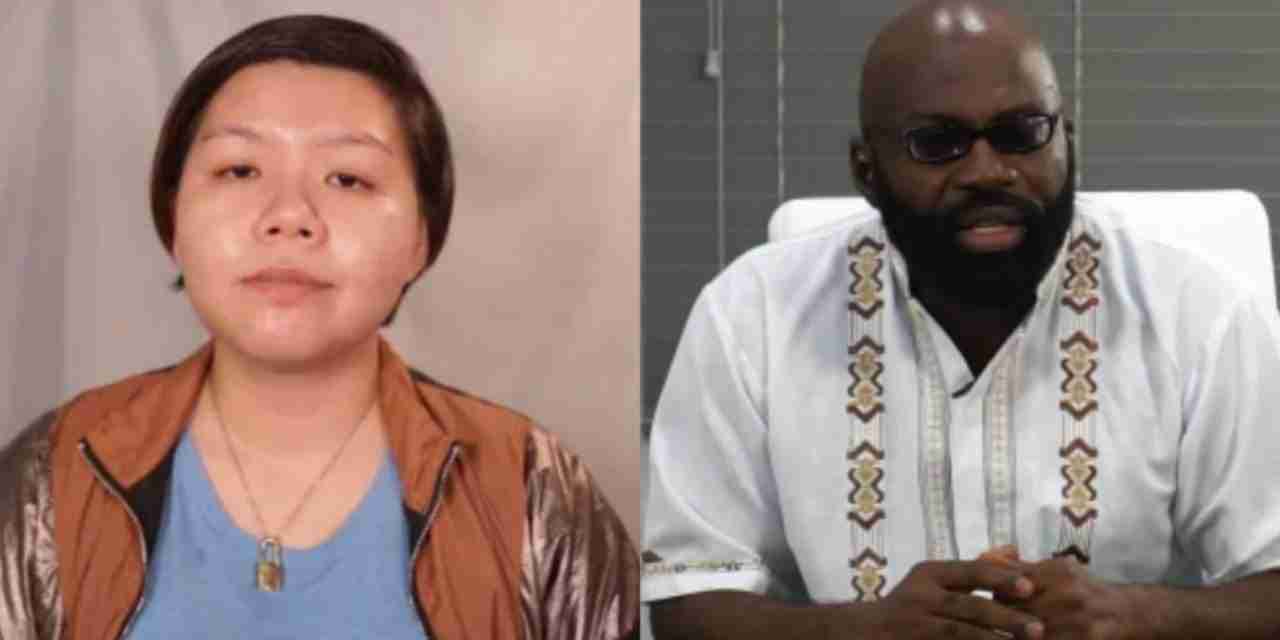 Popular Jamaican Reggae artiste, Richie Stephens, is denying an allegation that he raped a woman who was part of his team when he toured Australia in 2019.

The allegation was made by Elaine Lim in a video that has gone viral on YouTube and other social media platforms.

Miss Lim is from Singapore.

Lim says Stephens raped her at an Air B&B in Australia where both were checked into separate rooms.

Miss Lim says she was doing production work when the Artiste raped her.

Miss Lim says she told Stephens no when he began to make sexual advances on her.

Miss Lim says the only thing she had consented to do was to hug the Artiste.

Lim says Stephens told her to “just relax” while he raped her.

She says she’s come forward to speak her truth to inspire survivors of rape to be brave.

The artiste says he was detained by the Police and released following an investigation.

According to Mr. Stephens, Miss Lim used her video editing skills to make her story believable.

But the artiste says Miss Lim is not speaking the truth.

Stephens given name is Richard Stephenson.

He is a Jamaican reggae and dancehall singer and producer.

The 54-year-old is known for songs including Bull In A Pen, Weakness For Sweetness, and Take Me Away.