Woman Searches For ‘Bishop Jr.’ 3-years After He Goes Missing, Calls On PM Holness To Intervene 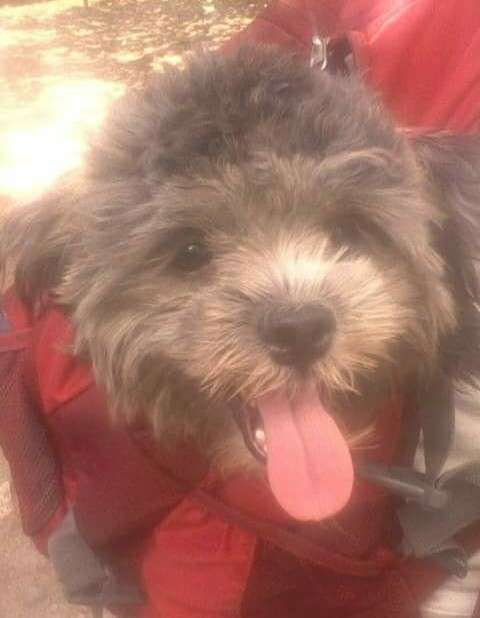 “So much time has passed but truth remains constant. I seek your intervention to retrieve my stolen dog from 19 auburn Avenue in Patrick city across from the tastee restaurant Kingston 20 and address the incompetent police officers named. “

The Pet Owner wrote in an email to our newscenter

I need your urgent intervention to bring my dog home and change the laws.

She’s also calling on the authorities and regular Jamaicans to change their mentality toward the joys of owning a pet.

We named him Bishop Jr he was 3 months old  amazing, fussy and spoilt but we love him. We moved from our first address because the landlord didn’t like dog he insisted we get rid of the dog but I decided to move because I wasn’t losing my dog.

The pet owner who contacted our news centre recently says her dog went missing on Boxing Day 2016 after a visit from the dog groomer.

The dog who is affectionately called Bishop Jr.

Bishop’s owner says after four months, she spotted her dog in a pet shop in St. Andrew.

March, April 2017 I went to a shop at 4 hemmings way crescent and there was my dog, this I told the shop owner who claims the dog was from the country, no papers.

The distraught owner says she made multiple reports to the police.

She says she’s attempted to take the matter to court to seek a legal remedy to return her dog.

But more than two years after the fact, there’s been no action.

She’s now seeking the help of the Office of the Prime Minister in returning Bishop Junior home.

The Full Email Is Below

Dear Prime Minister, My name is Pamela Patricia Pitter and I am a dog lover at heart, a mother and grandmother. In 2015 my daughter purchased our first dog from Mrs Reid owner of Reidie Bar in Spanish.

We named him Bishop Jr he was 3 months old  amazing, fussy and spoilt but we love him. We moved from our first address because the landlord didn’t like dog he insisted we get rid of the dog but I decided to move because I wasn’t losing my dog.

We moved to 60 Milton Avenue Duhaney Park November 2015,now a family of 3 my daughter Seychelle, my dog bishop and myself. Seychelle taught bishop how to climb the stairs, we lost many shoe heels, he loves mangoes but very few people know that he got stuck under a zinc fence and has a scar on his back just below his neck.

He loves cheese curls but hates school bullas in fact bullas is the only food he buries. He wakes us up and we talk except boxing day 2016 a few days before the groomers visit the house was quiet eery quiet bishop our dog was gone.

I walked the community that morning nothing it’s as if my life stopped our lives stopped we searched day, night, we couldn’t believe it hence our fight to bring our dog home. Flyers were made, gleaner advt posted, his FB page notified of his theft, his pictures posted on lost dogs Jamaica FB page and nothing. March, April 2017 I went to a shop at 4 hemmings way crescent and there was my dog, this I told the shop owner who claims the dog was from the country, no papers.

I reported the matter to Duhaney Park police station and they did nothing. I continue walking the entire Kingston 20 section by section and a few months later the shop owner said “you know dem tief u dog” poor bishop my search continues. I reported the matter to the Star newspaper and got a few leads. June 2018 I saw my dog at a stall ( 19 Auburn Avenue in Patrick city) across from Tastee Patrick City Kingston 20 Jamaica the dog ran to me I told the vendor that he is my dog and once again she too got him from someone with no contact info, no papers for the dog and not even a picture.

I reported the matter to Inspector Richie of Duhaney Park Police station verbally and in writing after several weeks he stated :he sent a team and was told no dog in the yard “and that was it after so many years I finally found my dog and the police refused to even impound the dog  then investigate. It’s now 2019 and still no intervention from the police even though they have the exact location.

Two Wednesdays ago I contacted 119 seeking the police intervention to retrieve my dog. Two officers from Duhaney Park police sauntered by 1 hr&23 minutes after my initial report and they did nothing. The matter to go before the court I can’t get the names of the officers now that there is proof of a dog but I keep getting the run-around. Todate I have reported this matter to Inspector Richie of Duhaney Park, SS GaryFancis, a recent report to the commissioner of police office in and today Inspector Walter also of Duhaney Park police station.

I need the Prime Minister to make dog theft a criminal offense far too many people are victims of extortion. Also you cannot have a pure bred dog without authentic documentation. (that’s the first sign of theft you always keep the contact information of the person who sold the dog to get medical reference from the dog’s parents and bishop parents is alive). I need your urgent intervention to bring my dog home and change the laws. 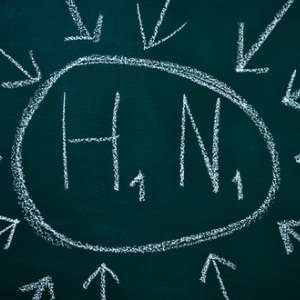 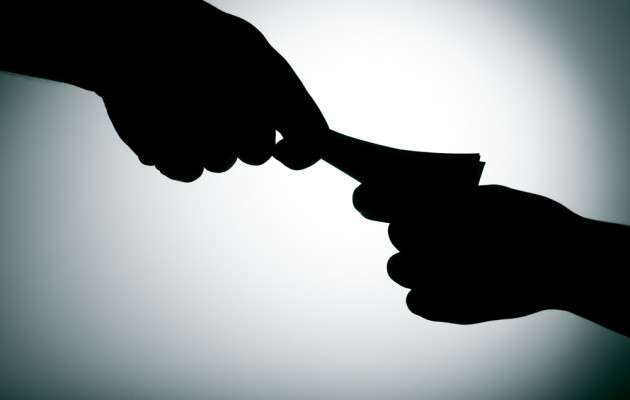 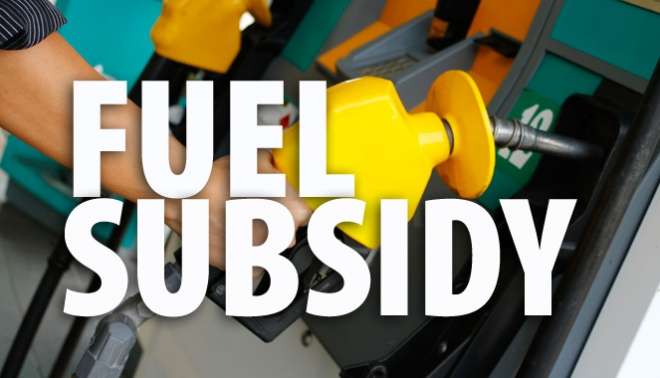