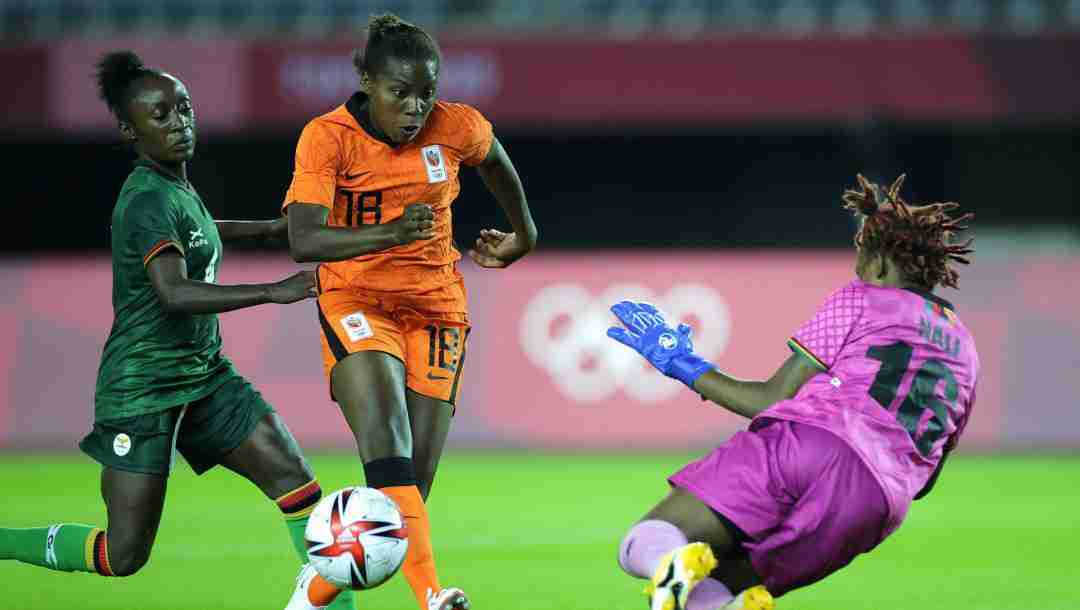 Vivianne Miedema scored four goals and Netherlands routed Zambia 10-3 to open the Olympic women’s football tournament on Wednesday — with Barbra Banda netting all three for the African side.

Miedema, the all-time leading scorer in the Women’s Super League, as well as the top career scorer for the Netherlands, scored goals in the ninth, 15th, 29th and 59th minutes.

Lieke Martens added two goals for the fourth-ranked Netherlands, who advanced to the World Cup final two years ago in France but fell to the United States.

The Tokyo Games are the Netherlands’ first Olympics and on the eve of the tournament, they received a rousing team talk from former men’s team manager Louis van Gaal. This is also Zambia’s first appearance in the Olympics.