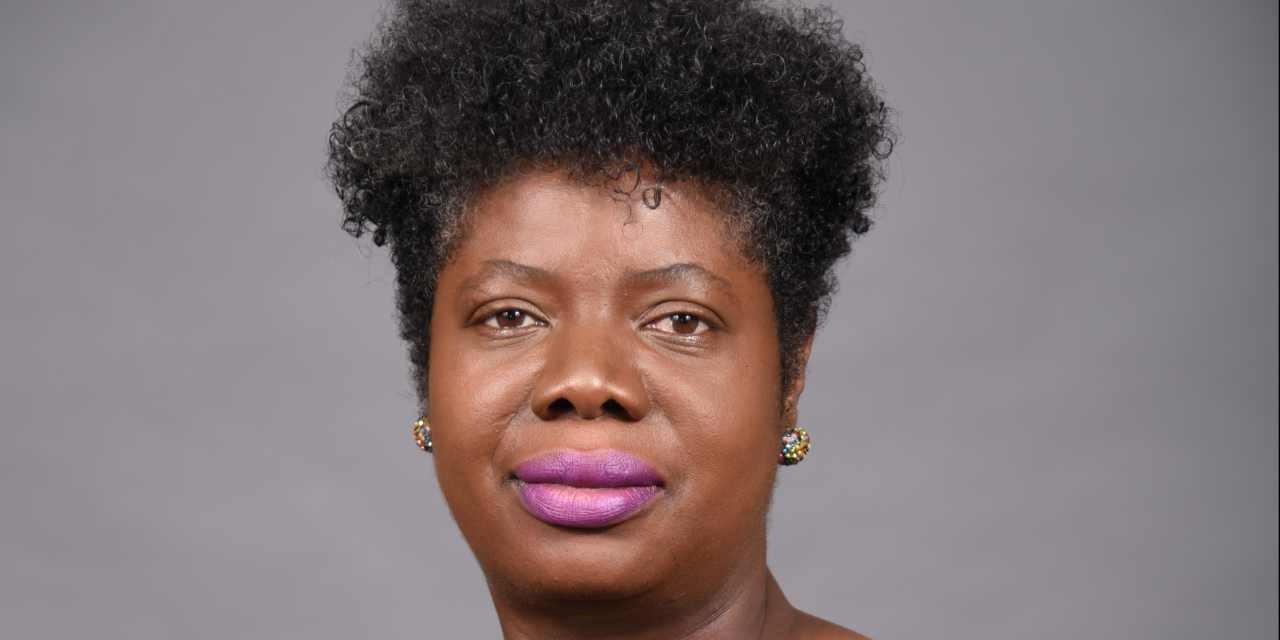 Women’s rights activist, Nadeen Spence is labelling as “fool fool”, a proposed motion by Member of Parliament for St. James Central, Heroy Clarke, to have paternity tests done at birth to stem incidents of domestic violence.

Clarke quoted from studies done by anthropologist Dr. Herbert Gayle, which indicated that paternity issues are among the causes of many domestic violence incidents which lead to murder.

Mr. Clarke made the comment during his contribution to the State of the Constituency Debates in Parliament on Tuesday.

However Ms. Spence hit back saying the comments are aligned to what she calls the male backlash, men who want to shame women into silence.

The women’s rights activist is also dismissing claims that Jamaica has a high rate of paternity fraud cases.

That is women knowingly passing off children on men who are not their fathers.