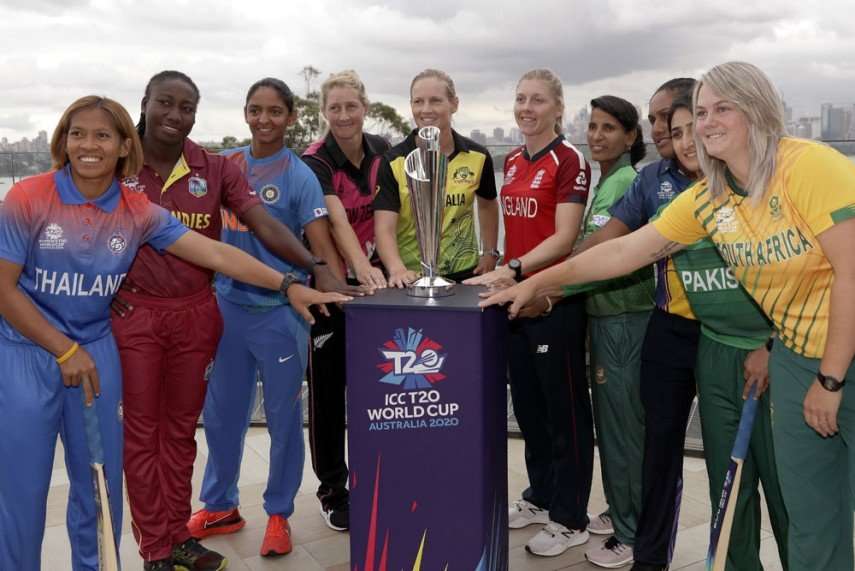 For the first time in the history of the Commonwealth Games, in 2022 Women’s cricket will make an appearance with a T-20 version .

The Commonwealth Games Federation and the ICC share the qualifying process by which countries can book their ticket to the games scheduled for July 28 to August 8 in Birmingham, England.

This will mark the second time that the sport will feature at the Commonwealth Games after a men’s competition was part of the Games in Kuala Lumpur in 1998.

England, as host, will get an automatic spot.

Six other highest-ranked ICC members in the World Ranking as at April 2021 would also qualifying directly for the 8-team tournament.

The remaining place will be allocated to the winner of a Commonwealth Games Qualifier, the format and details of which will be announced at a later date.

The deadline for the qualifier is January 2022.

There will be a special qualifying tournament for countries in the Caribbean to determine the one country that will participate in the games as the West Indies can not enter as a team.