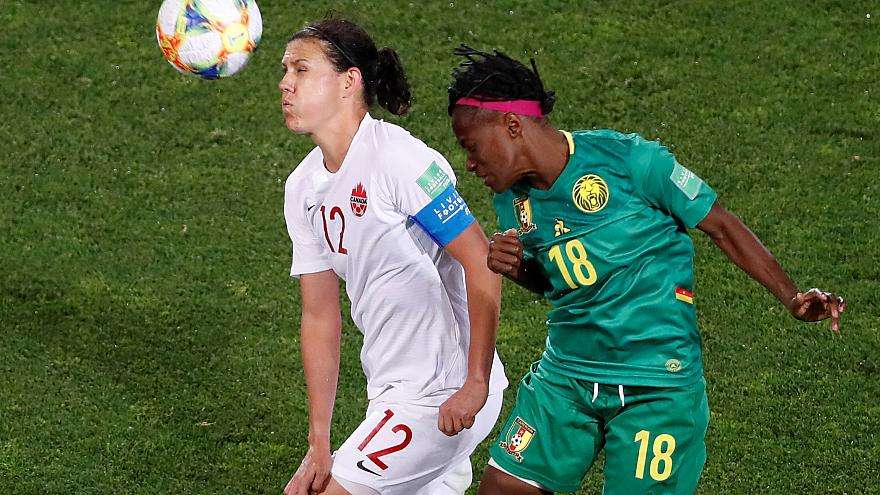 Kadeisha Buchanan scored the lone goal in the 45th minute.

Meanwhile, Japan began their quest to reach a third straight final with a goalless draw as Argentina earned their first ever point at a World Cup.

The Japanese won the tournament in 2011 by beating the United States, who gained revenge four years later.

The draw leaves England top of Group “D” after they beat Scotland on Sunday.

And Reggae Girl striker, Khadija Shaw, says there’s a lot to build on despite their 3-nil loss to Brazil in their opening match of the World Cup.

Shaw says the other teams are better prepared than they are. 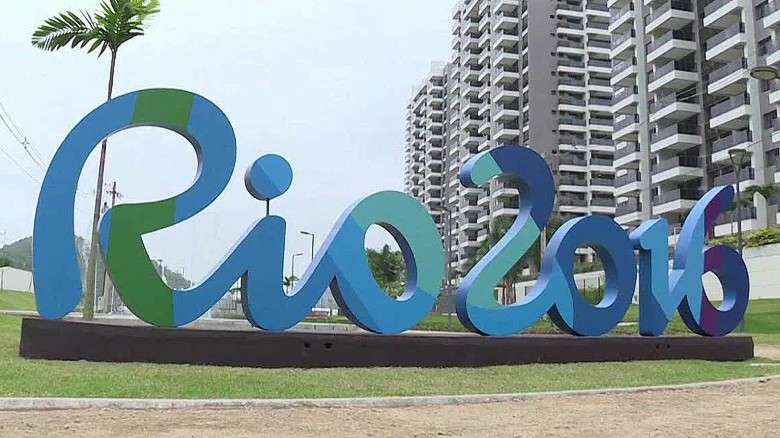 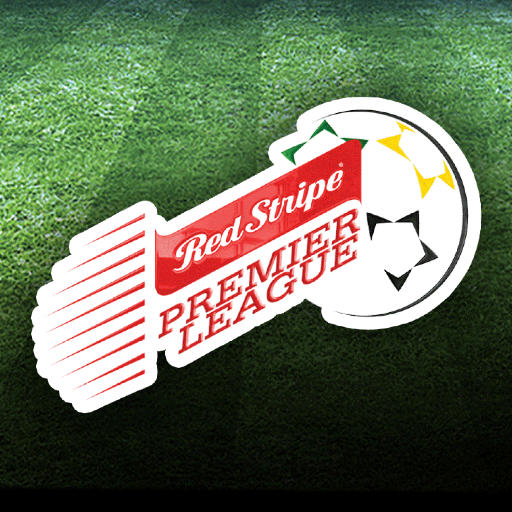 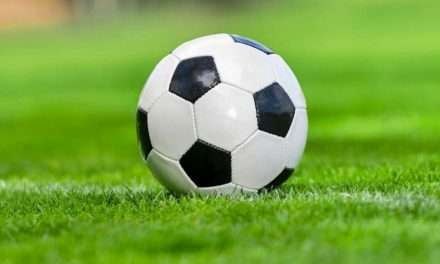