“Workers Have A Right to Be Impatient”: Union Leaders React To Finance Minister’s Plea 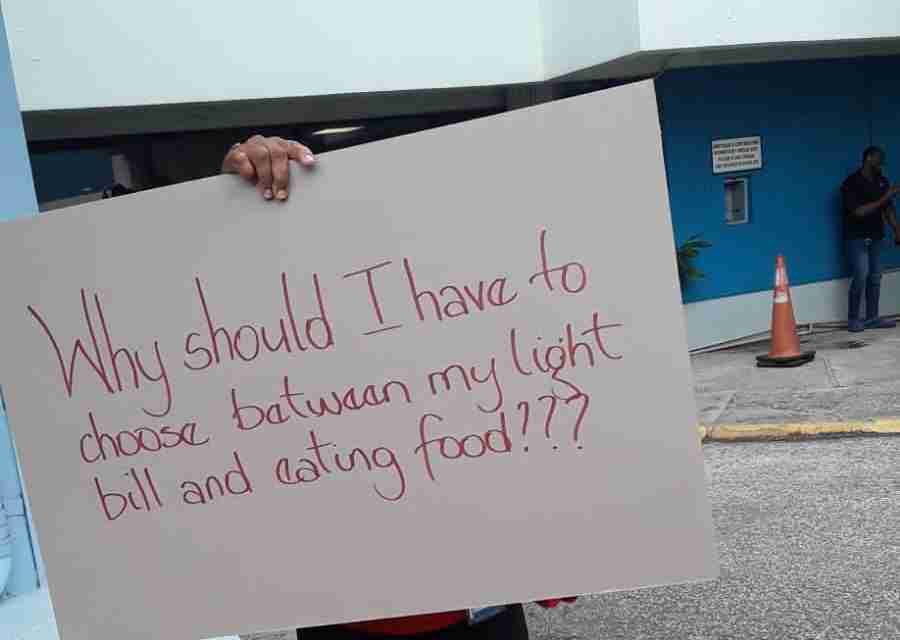 Dr. Clarke made the appeal during an address to the nation last evening.

It follows a spate of strike actions last week among members of the sector.

Head of the Union of Public and Private Employees, UPPE, Fitzroy Bryan, says the workers have a right to be impatient at this time.

Fitzroy Bryan, Head of the Union of Public and Private Employees.

President of the Union of Clerical Administrative and Supervisory Employees, UCASE, Vincent Morrison, says all previously agreed job evaluation exercises have not yet been completed.

But, President of the Jamaica Confederation of Trade Unions, JCTU, Helene Davis-Whyte, says the Unions are not aiming to oppose the Finance Minister.