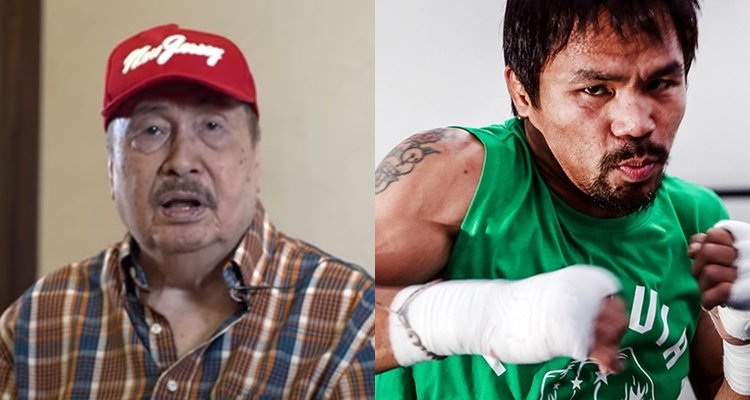 The World Boxing Council is looking into claims by former referee Carlos Padilla that he influenced the outcome of an early Manny Pacquiao title fight.

He also said he overlooked a headbutt from Pacquiao which opened a cut above Hussein’s left eye and led to the fight being stopped on medical grounds.

Pacquiao won via TKO and went on to become a five-weight world champion.

Padilla, who refereed Muhammad Ali and Joe Frazier’s infamous ‘Thrilla in Manila’ fight in 1975, made the claims in an interview on the WBC website to mark his induction into the Nevada Boxing Hall of Fame in September.

Padilla said he was told before taking the Hussein bout that it was an “important fight” for Pacquiao’s career.

Pacquiao, then 21, went on to defend the belt two more times before beating South Africa’s Lehlo Ledwaba in 2001 to claim the IBF super-bantamweight title