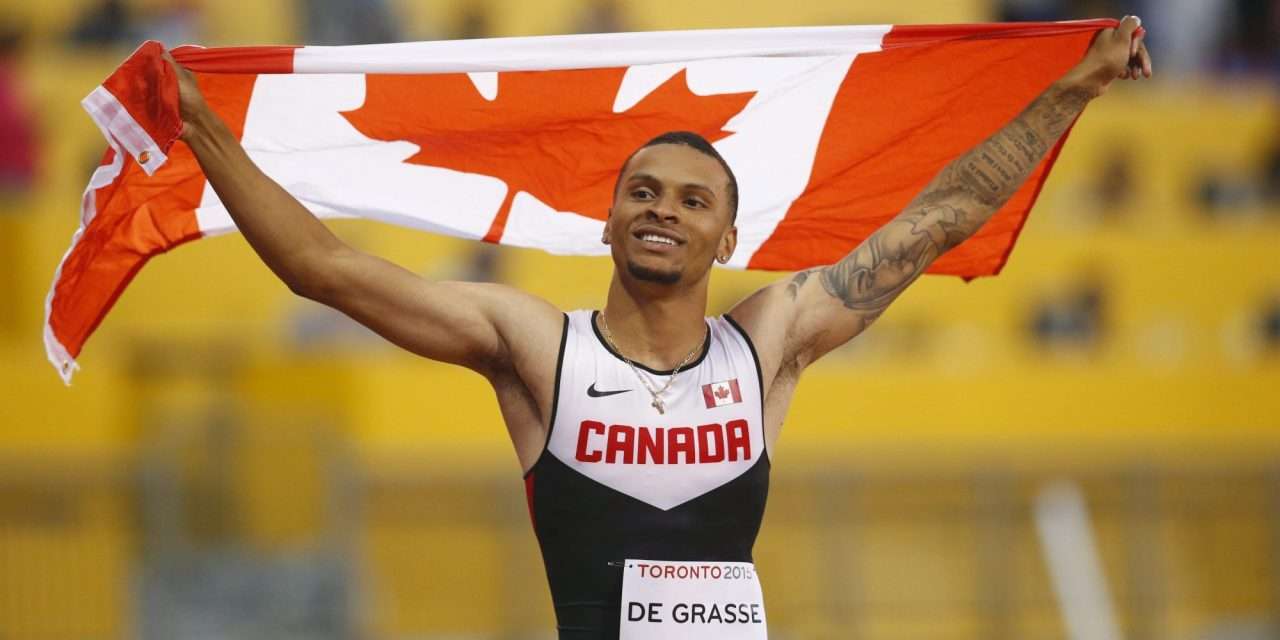 Olympic champions Andre De Grasse and Damian Warner, as well as Sarah Mitton are among the 54 athletes selected to represent Team Canada at the World Athletics Championships to be held at Hayward Field in Eugene, Oregon from July 15-24.

De Grasse, the Olympic champion in the men’s 200 meters in Tokyo last summer, hasn’t been in the same form as he was at this point in the season last year, but the 27-year-old will be hoping to reach his peek at the right time when he lines up in both the 100 and 200 metres in Oregon.

Wariner won the decathlon in Tokyo and was the hepthalon champion at the World Indoor Championships in Belgrade, Serbia, in March.

Meanwhile, Mitton heads to Eugene in good form after setting a Canadian record in the women’s Shot Put with a toss of 20-point-33 meters winning the 2022 Canadian championships, while finishing second in the event at the Diamond League meeting in Stockholm, Sweden, on Thursday.