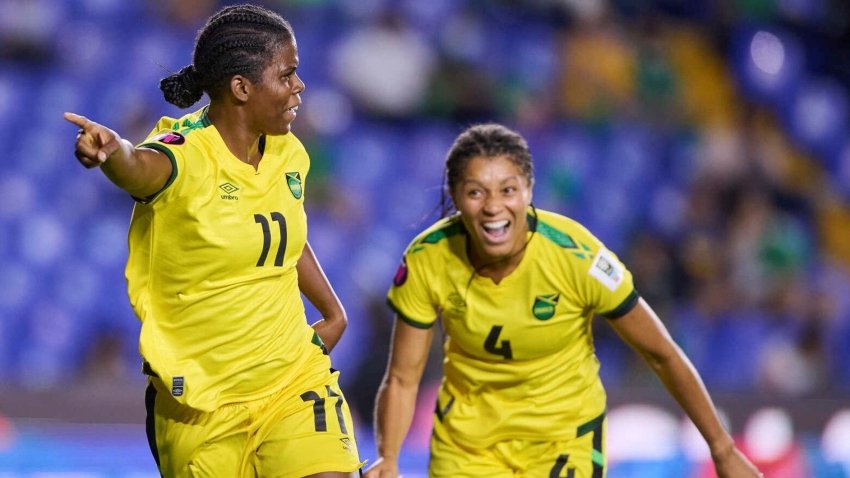 The World Cup bound Reggae Girlz will take on the South Americans at the Catherine Hall Stadium in Montego Bay  on November 10, with the second match set for the National Stadium on November 13.

Coach Lorne Donaldson will be using the games to fine-tune his team for the global showpiece in New Zealand and Australia next July.

Meanwhile, Paraguay will be using the games as part of their preparation for the FIFA Intercontinental playoffs in New Zealand in February, 2023.

Three teams will qualify from the ten down to take part.